Home » Hip Hop News » Gillie Da Kid says Wallo did not break up Meek Mill’s altercation with the Russell brothers, laughs, and does impression of Wallo trying to intervene 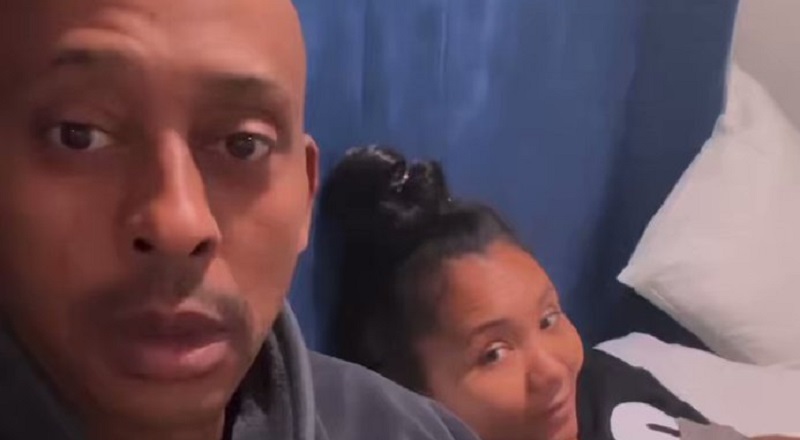 Gillie Da Kid, currently known as Gillie Da King, reinvented himself alongside Wallo. Together, they host the $100 million podcast, “Million Dollaz Worth of Game.” Over the weekend, Wallo trended on Twitter for trying to stop Meek Mill from getting into an altercation with the Russell brothers. After watching all of this play out, Gillie is telling his side of the story. According to Gillie, Wallo did not get them to stop arguing.

Gillie Da Kid has one of the most interesting stories to financial success. While most rappers find success in business ventures, Gillie did it through podcasting. No, he was not the first rapper to do a podcast, nor is his podcast the most-known. However, Gillie Da King is the first rapper to secure a $100 million podcast deal. This deal has brought in more wealth than his music career. That’s saying a lot, given the role Gillie played with such labels as Cash Money.

Gillie Da King is winning because he has a one of a kind personality. Without even trying to, Gillie is hilarious. Few people can tell a story the way that Gillie does. As a result, when he shares videos where he is breaking it down, these videos trend. After watching Wallo trend on Twitter, Gillie shared what he said happened. According to Gillie, Wallo tried to talk some sense into the Meek Mill/Russell brothers situation, but got cursed out. How Gillie told this story has him trending more than Wallo did.