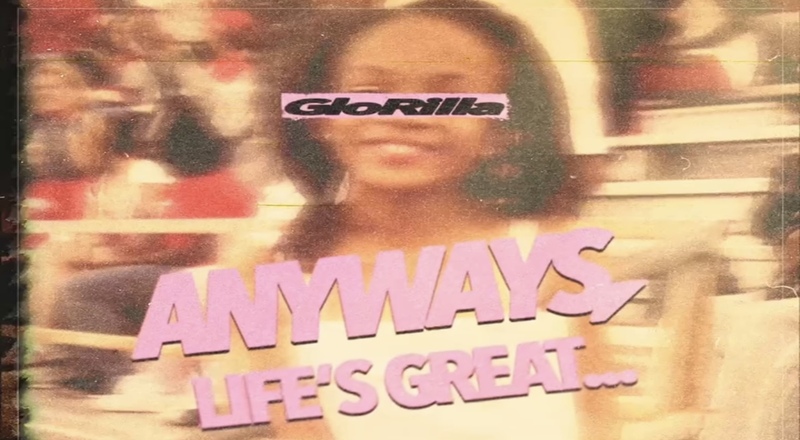 In 2022, GloRilla has become one of the biggest new artists in the industry. Near the start of May, she began to go viral with her “F.N.F. (Let’s Go)” single, which was produced by Hitkidd. That record spread all over social media, and soon cracked the Billboard Hot 100 chart. GloRilla’s success with F.N.F. soon led to her signing a record deal in the summer, with fellow Memphis native Yo Gotti’s CMG record label.

GloRilla soon followed up F.N.F. with even more hits, such as “Tomorrow.” That appeared on CMG’s “Gangsta Art” compilation album, in July. Last month, she put out her “Blessed” single, which was another banger. September also saw her release the official F.N.F remix, with Latto and JT. This week, GloRilla’s “Tomorrow 2” single with Cardi B also debuted at number nine, on the Billboard Hot 100 chart.

However, GloRilla has even more big news, as her first project is coming soon Glo just revealed that her “Anyways, Life’s Great…” EP will be released on November 11. She shared the cover art as well, as it displayed her as a child.