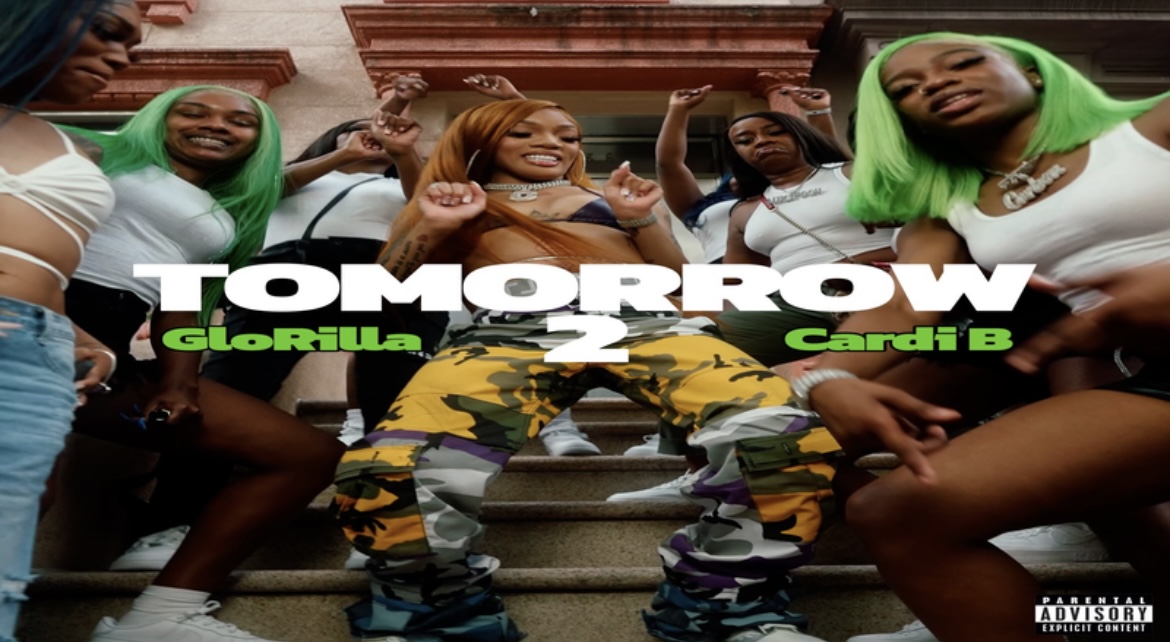 In 2022, GloRilla has been one of the biggest breakout rappers of the year. At the end of the spring, her “F.N.F. (Let’s Go)” single with Hitkidd began to go viral. This soon led to GloRilla signing a deal with fellow Memphis native Yo Gotti’s CMG record label.

In July, GloRilla also made even more noise, with her “Tomorrow” single. That appeared on the CMG compilation album, “Gangsta Art.” GloRilla gained even more momentum, this month, with her “Blessed” single. This month also saw GloRilla release the official F.N.F. remix, with JT and Latto.

Now, GloRilla is set to release the remix to Tomorrow. She just took to social media to reveal that “Tomorrow 2” will be out on September 23. This also includes a massive feature from Cardi B.

GloRilla is also currently working on her debut studio album. As of now, there is no official title and release date, but many anticipate that it could be out at the end of the year, or at the start of 2022. She has been extremely consistent this year, and continues to win big with every single release.

Check out GloRilla announcing her “Tomorrow 2” single, with Cardi B, below.

BUT DATS WHY I LUV TOMORROW”🏆🏆✅✅✅ it’s official me & my girl @iamcardib Linked up for TOMORROW 2 DROPPING FRIDAY 9/23 @ MIDNIGHT 😝😝😝presave the below let’s gooooooohttps://t.co/MV93AeSnTm pic.twitter.com/ZpX5YGO9wJ

More in Hip Hop News
FDA warns against people cooking chicken in NyQuil, as a part of TikTok’s NyQuil Chicken Challenge
LAPD looking into possible beefs that PnB Rock had in Philadelphia and Atlanta, which may have caused him to be targeted; Police don’t believe PnB’s girlfriend set him up