Home » Hip Hop News » GloRilla responds to fans saying others are being mean to her online; Says she’s not weak or has ever been bullied 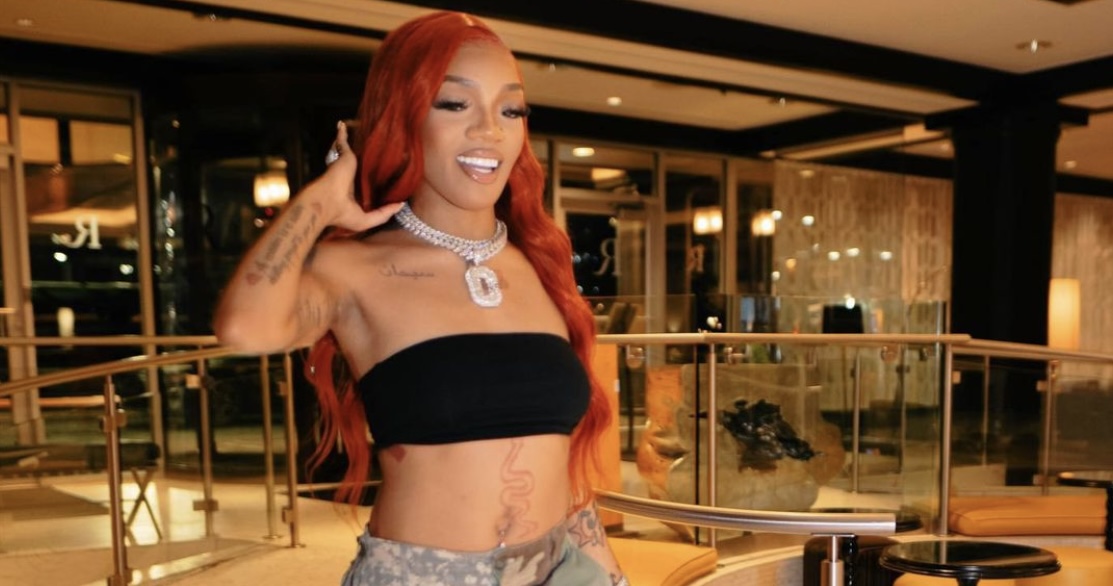 GloRilla addresses people allegedly being mean to her online

GloRilla has been one of the biggest breakout artists of 2022, after seeding massive success with her “F.N.F. (Let’s Go) single. That went on to blow up at the start of the summer, as it then lead to a deal with fellow Memphis native Yo Gotti’s CMG record label.

F.N.F. is currently number 58 on the Billboard Hot 100 chart. GloRilla also made house with her “Tomorrow” single, from the latest CMG “Gangsta Art” compilation album. GloRilla also put out her new “Blessed” single, with Yo Gotti, earlier this week.

Now, GloRilla is clapping back on Twitter, after many people have been discussing her looks, voice, and how she may need a BBL. Earlier in the week, she made it known that she won’t get a BBL. Now, GloRilla is emphasizing that she’s not week, and hasn’t been bullied.

“Y’all please stop saying people are being mean to me cause I feel like yall calling me a weak ass bitch when y’all say that 😂😂I never been bullied a day in my life people can talk on the INTERNET all they want at the end of the day LIFES GREAT PUSSY STILL GOOD.🔥🏆#Blessedoutnow”

GloRilla addresses people allegedly being mean to her online

More in Hip Hop News
Tupelo, MS pilot threatens to crash plane into a local Walmart [VIDEO]
The Notorious B.I.G.’s daughter, T’yanna Wallace, denies report that her friends said B.I.G. would be pissed off, that she used her $1.5 million Brooklyn home as bond, to help her boyfriend after he injured three people in hit-and-run, while fleeing police