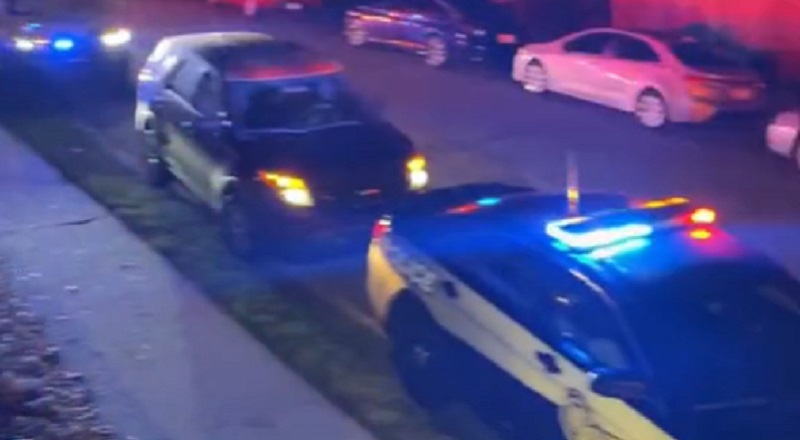 Of all of the HBCU homecomings, North Carolina A&T University has the biggest. Not only do celebrities make it their business to be in town, but people from all over the world try to make it. This year, before the official festivities, there have already been problems. On social media, people have been talking about the increase in police activity.

The city of Greensboro is historic for many reasons. Chief among them is the role Greensboro played during the Civil Rights Era. In addition, A&T is viewed as one of the top HBCUs in the nation. As a result, people of color from all over the nation attend the university. When they partake in homecoming, for the first time, it is a life changing experience.

Unfortunately, the 2022 GHOE festivities have already had some negative life changing experiences. In some cases, there have been life ending moments. Yesterday, Greensboro residents and North Carolina A&T students and alumni reported about police officers tasering and pepper spraying people. On Twitter, a debate began about whether or not they would do this for UNC Greensboro’s homecoming. However, a man on Twitter interjected, saying that there was a shooting that left two people fatally injured, and two other people hurt. His argument is that the police are not even the problem, it’s the people.

the block party ended quickly after the police pepper sprayed students and released tear gas in the air. they usually shut us down but they don’t usually go to this extent. wild. #ncat #ghoe