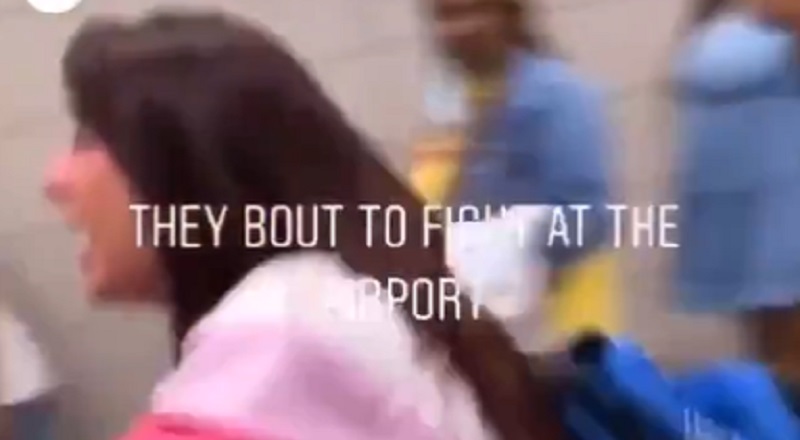 Group of women get into large altercation at airport

There is an increasing number of videos showing people losing it on each other in public places. A few weeks ago, there was the disturbing video of the man in New York, who destroyed a restaurant. Now, there is this altercation that took place at an airport. This situation led to well over eight people getting involved.

Over the past decade, plus, there have been more recordings of people wronging others. Many of these videos are taken out of context, however. People record only what they want to be shown. Regardless, the videos end up going viral for the shock value. In any event, the airport situation ended up spiraling out of control.

A few hours ago, a video on Twitter went viral of a White woman shouting at two Black women. After that, the Black women began shouting back. As a result, there were soon a large number of people involved in the situation. In the end, the situation escalated into a massive altercation between a wide range of people. The situation got so bad that there were a group of ladies going at it on the luggage pick up rack.

Group of women get into large altercation at airport

More in Hip Hop News
Kelis lets random people in Singapore play with her hair [VIDEO]
Washington state woman was buried alive by her husband, but managed to escape from the shallow grave