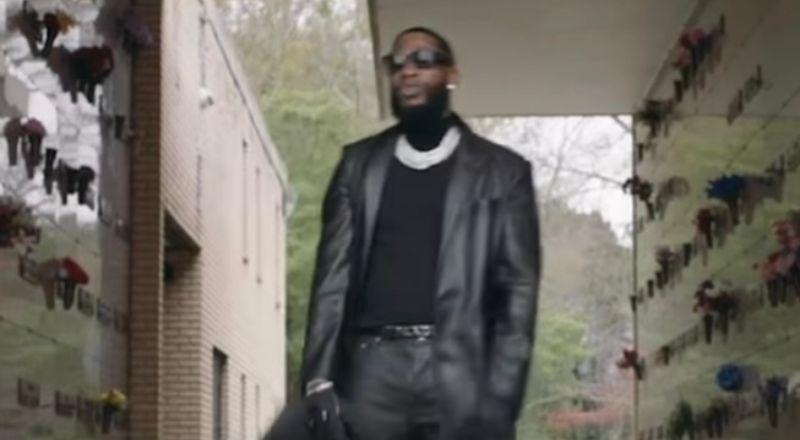 Gucci Mane pays respects to raps fallen stars. He released the video Letter to Takeoff, a single dedicated to the rap star. Takeoff who recently died after being shot in Houston November 1, was an iconic and well loved artist in music. In the days after his passing fans and other celebrities like Drake, Young Thug and Lil Baby payed tribute to the rap artist. Surprisingly,  Gucci Mane released this visual on November 14, just 3 days after Takeoff’s funeral in Atlanta

Gucci Mane is one of the most influential rappers of the 20th century. Introducing the world to East Atlanta: Zone 6, he changed the sound of southern rap forever. In addition to releasing multiple mixtapes and singles, he is open to collaboration with anyone in music. The Migos (Takeoff, Quavo and Offset) who changed the sound of music, became a frequent collaborator with Gucci Mane.

In 2015 they collaborated on The Green Album mixtape and the 2017 smash single I Get The Bag. Young Dolph who was tragically murdered November 17, 2021, was a frequent collaborator with Gucci Mane. Further paying his respects, Gucci Mane shows clips from Takeoff’s funeral and Young Dolph throughout the video.

More in Hip Hop News
Diddy shares emotional tribute to Kim Porter on the Anniversary of her death [VIDEO]
Black disabled Marine gets assaulted by police in his wheelchair, on his own property [VIDEO]