Home » Hip Hop News » Gucci Mane is trending on Twitter because ref in Grizzlies / Warriors game looks like him; Fans call him “Gucci Mane in 2006” 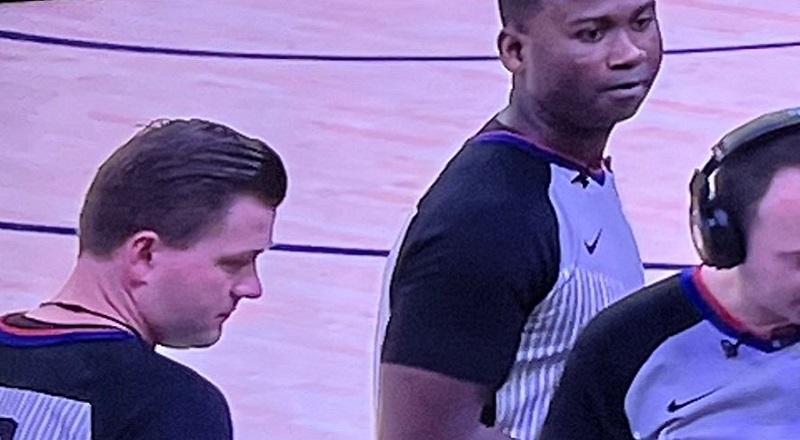 Gucci Mane trends on Twitter due to lookalike NBA ref

Gucci Mane was originally said to be sitting with Yo Gotti and Moneybagg Yo, at the Grizzlies’ game. However, Gucci Mane had a falling out with Yo Gotti in 2012. Once, Gucci Mane and Yo Gotti were close. When Yo Gotti dropped his project on the same day as Gucci Mane, Gucci fell out with him.

Gucci Mane trends on Twitter due to lookalike NBA ref