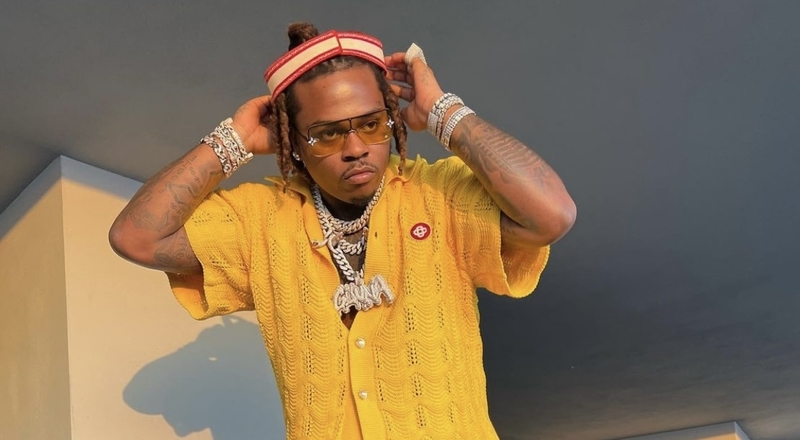 It’s been over a month, since Young Thug and Gunna were indicted. This included 26 other members of their YSL crew/record label, as alleged crimes committed were RICO, murders, criminal street gang activity, and more.

Gunna and Young Thug’s bond were both recently denied, as well. Thug was the first one to be arrested by the feds, at his Atlanta home. Two days later, Gunna turned himself in. Feds were also able to indict Gunna, based on lyrics in his songs. Thug’s lyrics were also used against him.

Now, Gunna has officially penned an open letter to his fans, amid these circumstances, on Instagram. Gunna appears to be in very good spirits, as he is still proud of what he’s accomplished in 2022. This includes scoring another number one album in “DS4EVER,” and his viral “Pushin P” song, featuring Young Thug and Future.

“Nothing will stop me from chasing my dreams, I won’t stop being a good person, even if some unnamed and unknown accusers want the world to see me as bad person. When I was free, I tried to be good and kind to the community around me and, when I am released, I will do the same thing all over again.”