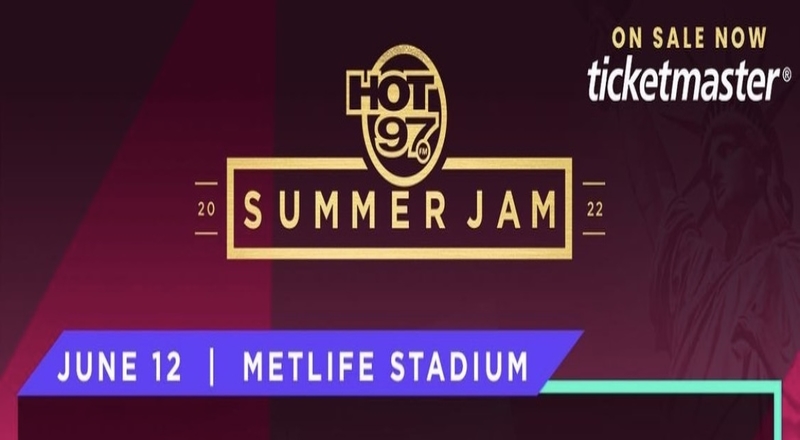 Hot 97 is getting ready for their annual Summer Jam concert, that is held every June. This will take place at MetLife Stadium in East Rutherford, NJ, again, which is home to the NFL’s New York Giants and New York Jets.

The official 2022 Summer Jam lineup is here, and it appears to be one of the most anticipated concerts of the year, on June 12. Hot 97 revealed that stars such as Lil Baby, Lil Durk, Fivio Foreign, Young Thug, and Gunna will hit the stage. Other hometown stars from the NY area will also perform, such as Benny The Butcher, Dream Doll, and Dougie B.

There will also be a tribute to the late DJ Kay Slay, who recently lost his battle with COVID-19. Kay Slay made a name for himself back in the 1990s, as one of the biggest DJ.s He became a Host on Hot 97 and Shade 45. He also worked with legends such as Nas, The Notorious B.I.G., and Jay Z.

Tickets for Hot 97’s Summer Jam are also now available. These can be purchased at Hot97.com/SummerJam, and on Ticketmaster.

Check out the full lineup for Hot 97’s Summer Jam, below.

More in Hip Hop News
SZA comes out as a lesbian on Twitter, after seeing TikTok jokes about her liking women
Ms. Juicy Baby is in stabilized condition, after falling into a coma