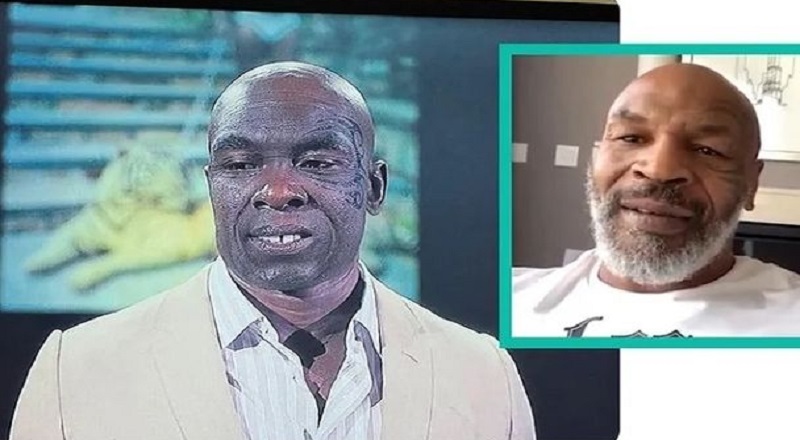 Mike Tyson led an interesting life outside of the boxing ring, as well. During the height of his career, Mike Tyson was in a high profile relationship with Robin Givens. At the time, Robin Givens was one of the biggest actresses in Hollywood. However, their relationship was not without controversy.

Mike Tyson is seeing his life documented on Hulu, via a mini series. However, Mike Tyson has not given his consent for the biographic series. As a result, Mike Tyson has spoken out against the streaming giant, and he has not been alone. The people who have tuned into the series are questioning exactly what is going on with this new series about Tyson. Clearly, the actor they have playing the lead role of Mike Tyson bares no resemblance to the man, himself.