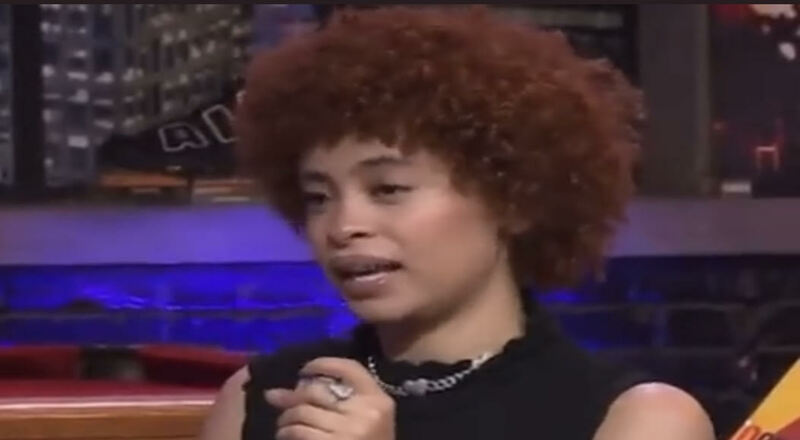 Ice Spice doesn’t know why Drake unfollowed her on Instagram

Since August, Ice Spice has been one of the latest breakout rappers, of 2022. It all started when her “Munch (Feelin’ U)” single, went viral. Many fans gravitated towards the chorus of this, as Munch soon became a huge viral hit, for the Bronx native.

Ice Spice even went on to earn a follow from Drake, on Instagram. Recently though, he suddenly unfollowed her. Spice was soon asked about this, in a new episode of Rap City, on BET. There, she answered that she didn’t know why Drake hit her with the unfollow, but emphasized that it’s still all love, towards him. During this segment, Spice discussed being invited to Toronto by Drake, for his annual OVO Fest.

As for Drake, he’s been having another very solid year. This summer, he released his seventh studio album, “Honestly, Nevermind.” That went on to debut at number one in the US, and become Drake’s seventh consecutive number one solo album. Every solo album of his career has reached this top debut mark.

Check out Ice Spice discussing being unfollowed by Drake, on Instagram, below.

Ice Spice speaks on Drake unfollowing her on IG 👀 pic.twitter.com/WfuuOX5sn6

Ice Spice doesn’t know why Drake unfollowed her on Instagram