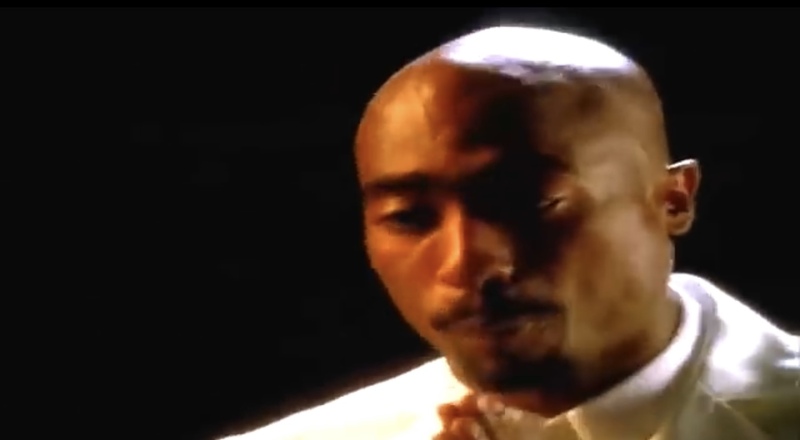 2Pac has been regarded as one of the greatest artists and rappers of all-time, for two decade nows. He was shot and killed in a Las Vegas drive-by shooting back in September 1996, but his legacy is still highly respected and discussed, to this day.

However, one inmate at a Colorado prison is claiming that he is 2Pac, reincarnated. According to court documents obtained by AllHipHop, this man is Tarnell Leon Jones, who is located at the San Carlos Correctional Facility. Jones wants access to 2Pac’s estate, due to this shocking claim of being the late rapper.

Therefore, Jones cited 2Pac’s birthday and date of his death, and added that tests need to be run, to show that he has two blood types and two hearts. Documents also stated that he was also seeking legal damages and medical expenses paid off, after 2Pac was allegedly shot by officers in New York City, Los Angeles, and Atlanta between 1992 and 1995.

This information was revealed by United States District Judge Hector Gonzalez. Gonzalez added that Jones claimed that a backpack that had more than $1 million inside of it, was robbed from him.

In addition to this information, Jones went on to claim that he knows that he doesn’t look like 2Pac, and doesn’t know the rapper’s social security number. He did say that his full name translates to 2Pac’s “reincarnation name,” on Google.

However, this case got dismissed with prejudice. Therefore, Jones cannot refile it. Judge Gonzalez added that this man is a “prolific litigator.”

Continue Reading
You may also like...
Related Topics:2Pac, featured

More in Hip Hop News
Tory Lanez scores his seventh top 10 album, in US, with “Sorry 4 What”
Diddy appears to take shots at Kanye West, by saying people need to stop “c*onin and baffonin,” after Kanye posted their text message conversation