Home » Hip Hop News » Irv Gotti says he found out Ashanti was dating Nelly watching a basketball game on TV and seeing them together, on “Drink Champs” [VIDEO] 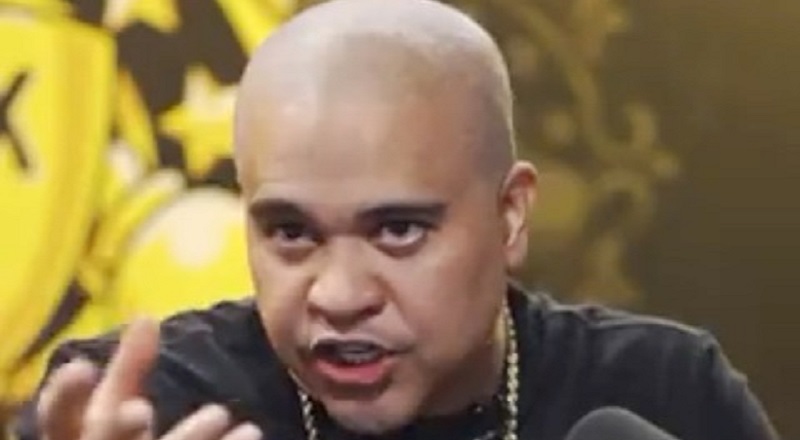 Irv Gotti is a genius, when it comes to the music. For a time, Irv Gotti was a powerhouse when it came to the business. Over time, it became clear Irv Gotti’s insistence on mixing business with personal was costing him. When Ja Rule rose to the top of the charts, Irv Gotti developed Ashanti. After that, she became a big name in music.

Irv Gotti, as it turns out, was dating Ashanti, when they were doing music together. This took place while Irv Gotti was still married to his wife, Deb. As a result, when Deb filed for divorce, she used all of this against Irv Gotti. Years later, Irv admitted to actually having feelings for Ashanti. In turn, Irv let it be known that he felt a way about Ashanti getting involved with Nelly.

Irv Gotti and Ja Rule will appear on this week’s episode of “Drink Champs.” During the interview, Irv Gotti did speak on Ashanti and Nelly. Over the years, Irv Gotti has been increasingly vocal about Ashanti, and their relationship. However, Irv Gotti has never really said much about Nelly, until now. While Irv Gotti was on “Drink Champs” to discuss the upcoming “Tales” season and the Murder Inc. documentary, he also discussed Ashanti and Nelly. Irv said he discovered Ashanti was with Nelly by watching a basketball game and seeing them there, together.