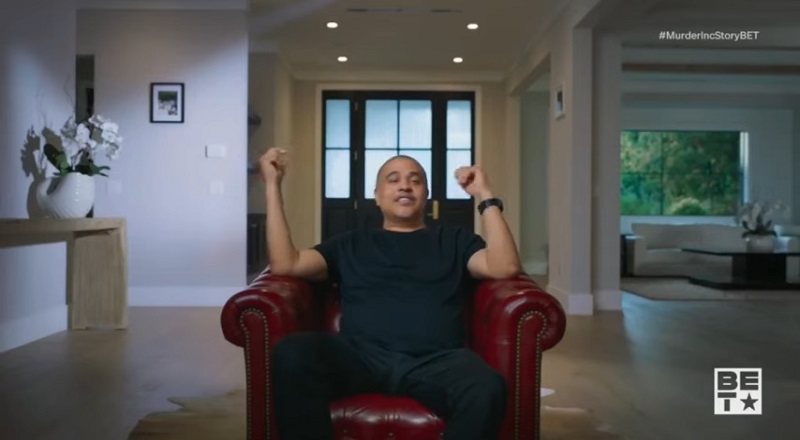 Irv Gotti dedicated a large portion of “The Murder Inc. Story” to Ashanti. Most people watching the documentary wanted to know more about the Ja Rule / 50 Cent drama. On the documentary, Irv Gotti cuts that off to speak more on Ashanti. When it came to the music, people wanted to hear about how Ashanti’s first album was composed.

Irv Gotti briefly spoke about the music, before going off about his history with Ashanti. As the boss of the label, most people believed Irv when he said he and Ashanti had an affair. After Irv Gotti talked about it on “Drink Champs,” most people didn’t want to hear anything else. However, “The Murder Inc. Story” was produced before he did the interview. As a result, Irv Gotti spoke on everything Ashanti, to the dismay of the viewers. After seeing Irv obsess over the various attributes Ashanti had, Twitter is calling him creepy, and urging Ashanti to sue him.