Home » Hip Hop News » J. Prince gets dragged by Twitter and accused of doing nothing, as Takeoff was fatally shot in his hometown of Houston 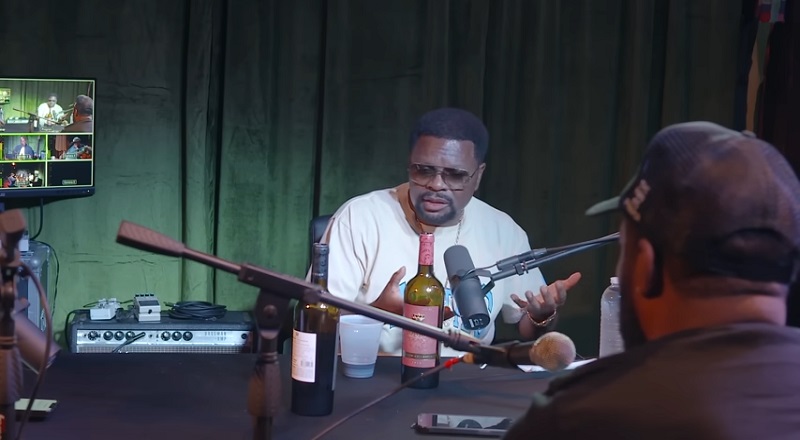 J. Prince is well respected in the music and entertainment industry. Not only is Prince a big time mogul, he also is heavily rumored to have other kinds of ties. As a result, J. Prince always advises rappers to “check in” with him when they arrive in Houston. Normally, J. Prince opens his home to these people, and he shows them around the town.

J. Prince branched out of music and got into boxing. During this time, he was on the ground floor with Floyd Mayweather, and used that history to land other boxers. In addition, J. Prince taught his sons the game. As a result, his son, Jas Prince helped Drake become a star. In turn, Drake helped Migos succeed in the game. Unfortunately, Migos’ member, Takeoff, was fatally shot while in Houston.

J. Prince is receiving a lot of backlash, in the wake of Takeoff’s passing. For decades, J. Prince has been the go to guy in Houston. Anytime people come to Houston, they are strongly advised to “check in” with J. Prince. As a result, there are no problems when they go through the city. However, with Takeoff passing away in Houston, people are questioning what good it does to “check in” with J. Prince. Consequently, there are people on Twitter dragging J. Prince and questioning his kingpin persona, especially with J. Prince, Jr. allegedly being present, and Takeoff still getting shot.

More in Hip Hop News
GoFundMe page, which looked to help Kanye West become a billionaire again, has been removed
Armed man listed as person of interest, during shooting of Takeoff, in Houston