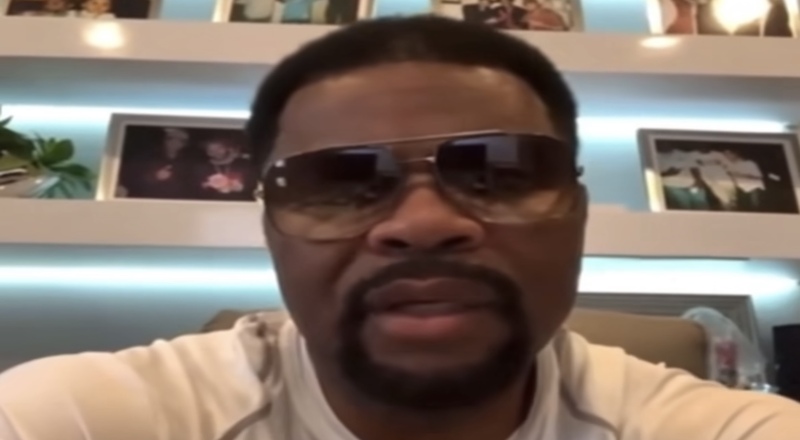 Megan initially announced the Traumazine album less than 24 hours, before its release. She had also been venting before about how 1501 Certified Entertainment had allegedly been leaking her songs. Megan has been beefing with 1501, for over two years, as she’s been signed to them since she was 20.

However, Houston legend J Prince has had 1501 CEO Carl Crawford’s back in this beef. Now, Prince has just taken to Instagram, to explain how Megan’s contract at 1501 is a fair one, and disapproved of how she’s been feuding with Carl. Prince says that Megan’s 40% earnings in her 1501 contract is more than fair, for a new artist being signed. He added that Megan had breached her 1501 contract on more than several occasions, and falsely accused the label of leaking the Traumazine album.