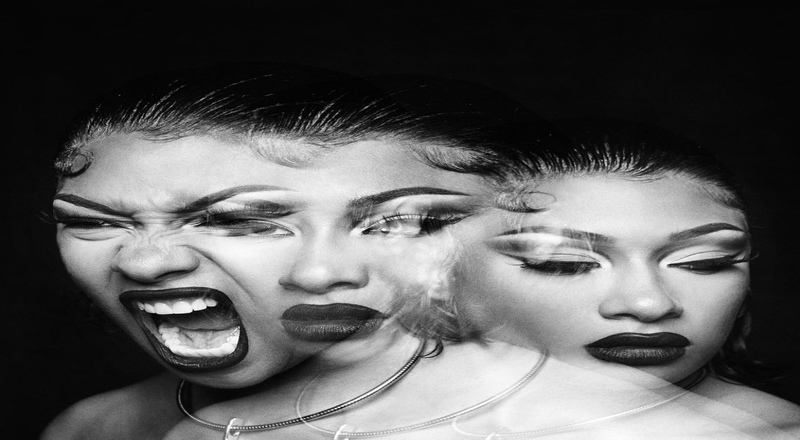 Megan Thee Stallion’s “Traumazine” debuts at number four in US

Last week, Megan Thee Stallion released her sophomore album, “Traumazine.” This project was led by singles such as “Plan B,” “Pressurelicious,” and “Sweetest Pie,” featuring Dua Lipa. Traumazine was a surprise album, as Megan announced plans for its release, less than 24 hours before it was available. Megan also expressed how 1501 Certified Entertainment had allegedly been leaking songs, as she’s been having issues with the Houston-based label, for over two years now.

Now, the official first week numbers for Megan’s Traumazine album are here. It has debuted at number four, on the Billboard 200 chart. Over the past week, it sold 63,000 units, as 85.72 million on-demand streams were accumulated, according to Chart Data.

Traumazine is now also Megan’s fifth straight top 10 project, in over three years. This dates back to May 2019, when she released her “Fever” mixtape. Prior to Traumazine being put out, Megan’s last project came in October 2020, with her “Something For Thee Hotties” compilation album.

This past weekend, Megan also went on to perform at the Summer Sonic Festival, in Tokyo, Japan. During her performance, she dressed up as the animated character, Sailor Moon. Megan has always expressed how interested she’s been, in watching anime shows, on television.

Megan Thee Stallion’s “Traumazine” debuts at number four in US

More in Hip Hop News
Riley Burruss sparks pregnancy rumors after photo on her IG Story where she is holding her stomach #RHOA
Kevin Durant to the Grizzlies? Memphis expresses interest in trading for KD