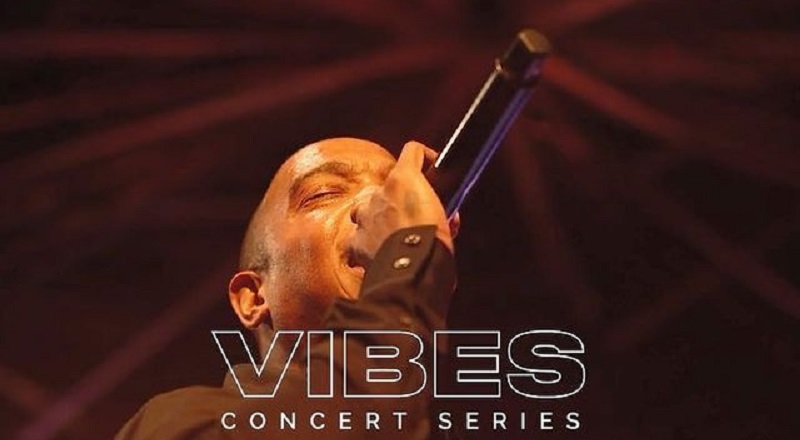 There was a time when Ja Rule was the biggest rapper in the game. When he fell, it was a long drop to the bottom. A testament to the force that Ja Rule was, was proven when he returned to the top of the charts a year later. After that year, Ja Rule faded from relevance.

Ja Rule had a brief return to the top in 2021, when he participated in Verzuz with Fat Joe. During the Verzuz, Rule had former foe, Busta Rhymes, giving him props, and dancing to his hits. Busta turned the camera on during the “Mesmerize” performance.

While some diehard fans are hoping for a Ja Rule comeback, it’s not happening how they want it. Ja Rule will forever love music, but he’s now operating as an executive. For the past few years, he’s had his ICONN app. Recently, Ja Rule launched the Vibes Concert Series via the ICONN app. Already, Rule has performed his 2001 album, Pain Is Love, celebrating the twentieth anniversary. The next artist on the Vibes Concert Series to perform will be Raekwon with Only Built 4 Cuban Linx.