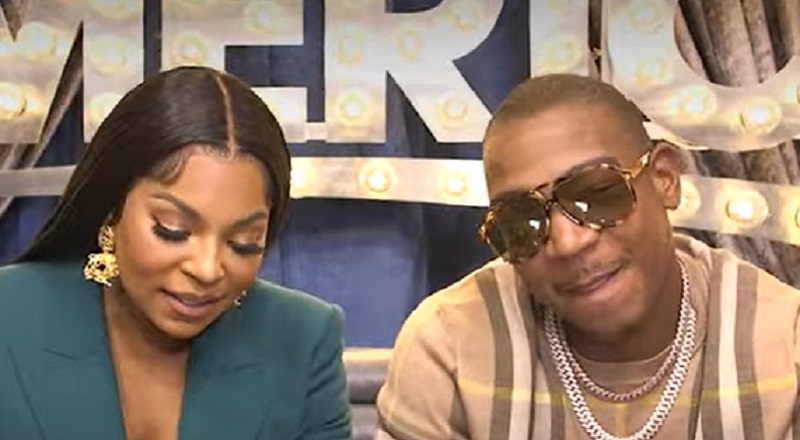 Ja Rule had one of the most successful runs in hip hop history. Sadly, all of that gets overlooked because of 50 Cent, and their historic beef. In his own right, 50 Cent had a historic run that made people all but forget Ja Rule, and his entire catalog.

Ja Rule has enjoyed a resurgence, in recent years. Over the past few years, Ja Rule has had people open up about enjoying his music. After all, Ja Rule made classic records with Lil’ Mo, Jennifer Lopez, Mary J. Blige, and Ashanti. Of all of Ja Rule’s collaborators, Ashanti is the one he is most associated with.

Ja Rule and Ashanti did endure a falling out, after 2005. In fact, Ja Rule released a song called “Judas,” which touched on this. However, not long after the release of “Judas,” Ja Rule and Ashanti reunited. In the years since, Ja Rule and Ashanti have done many performances together. At Essence Fest 2018, Ashanti told Hip-HopVibe.com she and Ja Rule were considering doing a joint album. After Irv Gotti’s rant, on “Drink Champs,” Ashanti may think again.

Ja Rule and Irv Gotti returned to “Drink Champs” to discuss the Murder Inc. documentary. After many years, “The Murder Inc. Story” is finally being told. Unfortunately, Irv Gotti dominated the interview to call Ashanti out. During the interview, Ja Rule told Irv Gotti to stop calling Ashanti names. However, Fat Joe went on IG Live to call both Ja and Irv out. Now, Ja Rule has come with an official statement, where he speaks in defense of Ashanti, his sister, against Irv Gotti, his brother.