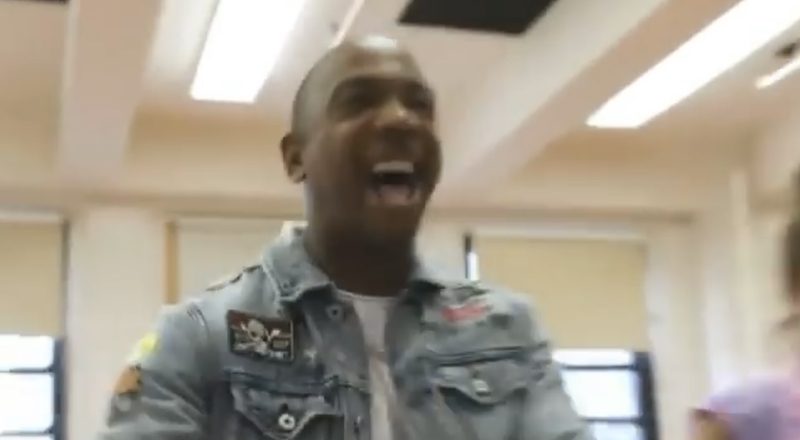 Last week, Diddy pledged $1 million to JSU’s football team, as well as Howard University. Now, Ja Rule is the latest rapper to look to help HBCUs. He announced that proceeds of his NFTs will go to HBCUs such as Jackson State, Spelman, Hampton, and more.

“Be a part of something Beautiful… July 14th get on the Blacklist NOW… 1000 1 of 1s part of the proceeds going to SUPPORT HBCUs Hampton, Morgan, Spelman, Moorehouse and Jackson St. Thanks for all the love on this AMAZING project!!! ❤️ #blackisbeautiful”

Deion Sanders has also since thanked Ja, on his Instagram feed.

“I wanna thank my brother Ja Rule for hitting me up and including our program in his heart along with several other HBCUs,” said Sanders on Instagram.

Ja is one of the most iconic rappers to come out of the east coast. He made a name for himself in the early 2000s, as being part of Irv Gotti’s Murda Inc record label, which included stars such as Ashanti, Lloyd, and more.

Check out Ja Rule speaking on these donations for HBCUs, below.

More in Hip Hop News
Fans believe that Nicki Minaj is pregnant again, after seeing her perform at #EssenceFest [VIDEO]
Usher asks Rolling Stone why “Confessions” was left off of their Best Debut Albums list, despite it not being his debut album