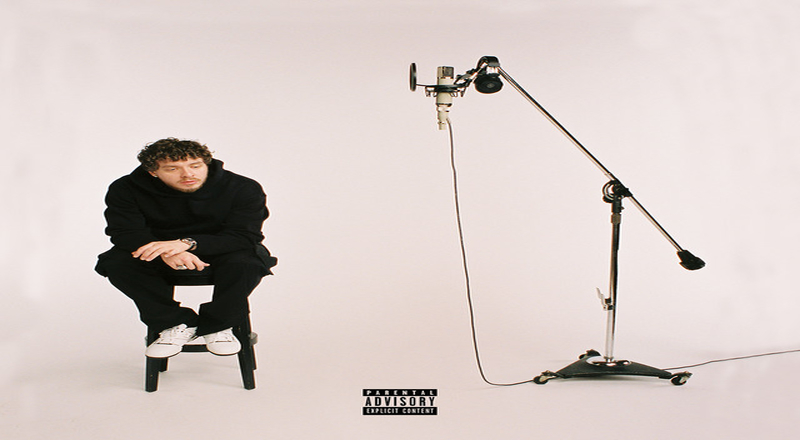 A week ago, Jack Harlow release his sophomore album, “Come Home The Kids Miss You.” This was led by hit singles such as “Nail Tech” and the chart-topping “First Class.” First Class also had the highest first week sales for a single, in 2022. It was also Harlow’s first number one solo single.

Come Home The Kids Miss You contained 15 tracks, which included huge features from Drake, Lil Wayne, Pharrell Williams, and Justin Timberlake. It was initially projected to debut at number one or two in the US, as the final first week numbers are here.

Come Home The Kids Miss You was Harlow’s second album since December 2020. Harlow’s “That’s What They All Say” album initially had a number five debut, so his sophomore album saw a solid charting improvement, and Harlow is now one of the biggest artists in the industry.