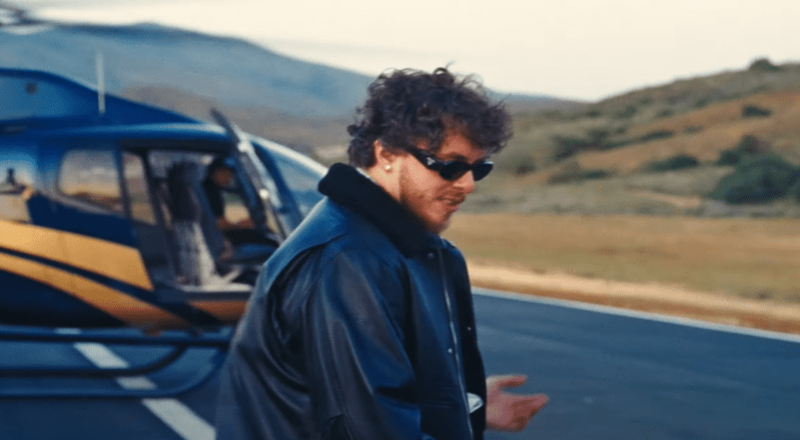 Over a week ago, Jack Harlow released his highly anticipated sophomore album, “Come Home The Kids Miss You.” This project was led by hits such as “Nail Tech” and the chart-topping “First Class.”

Harlow released 15 songs on this album, and also collaborated with Lil Wayne, Drake, Justin Timberlake, and Pharrell Williams. First Class’ momentum was on fire as well, with being the number one song, on the Billboard Hot 100 chart. Come Home The Kids Miss You went on to debut at number three, on the Billboard 200.

A week ago, Future’s “Wait For U,” featuring Drake and Tems, topped the Hot 100. Now, First Class is back on top again, according to Chart Data. First Class was number three at the time.

When First Class was first released, it had the biggest sales week for a single, in 2022. This record also samples Fergie’s 2006 hit single, “Glamorous,” which featured Ludacris. Since Jack put out First Class, it has been a massive hit on social media platforms such as Instagram and TikTok, and its return to the top of the Hot 100 chart continues to show its impact.