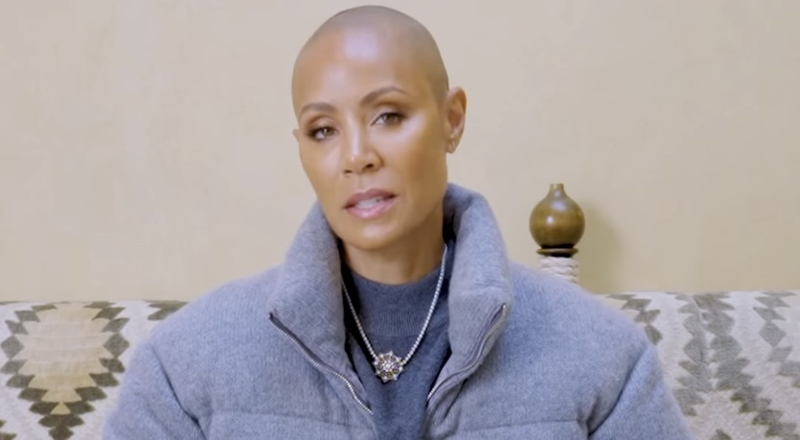 It’s been over a week and a half now, since the infamous slap that Will Smith put on Chris Rock, at the Oscars. Rock decided not to file any police reports or press charges, as Smith went on to apologize to The Academy, as well as Rock, in a statement. Smith also resigned from the Academy, and has multiple films on hold now, including Netflix’s “Fast and Loose” and “Bad Boys 4.”

Smith initially slapped Rock, due to a “GI Jane” joke that the comedian made about Smith’s wife, Jada Pinkett, while on stage. Smith was originally seen laughing at the joke, but then saw Pinkett’s look, that she wasn’t laughing, or thought the joke was funny.  After the slap, Smith yelled “Keep my wife’s name out of your f*cking mouth!” Pinkett has the hair loss condition, alopecia.

Now, it appears that Pinkett didn’t want Smith to slap Rock. According to sources close to US Weekly, she is not angry at her husband, but wishes the slap didn’t happen. They also both agree that Smith overreacted.

“It was in the heat of the moment and it was him overreacting. He knows that, she knows that,” said a source close to the outlet. “They’re in agreement that he overreacted. She’s not one of these women that needs protecting. He didn’t need to do what he did, she didn’t need protecting. She’s not a wallflower. She’s a strong woman, an opinionated woman and she can fight her own battles. But she will stand by him.”