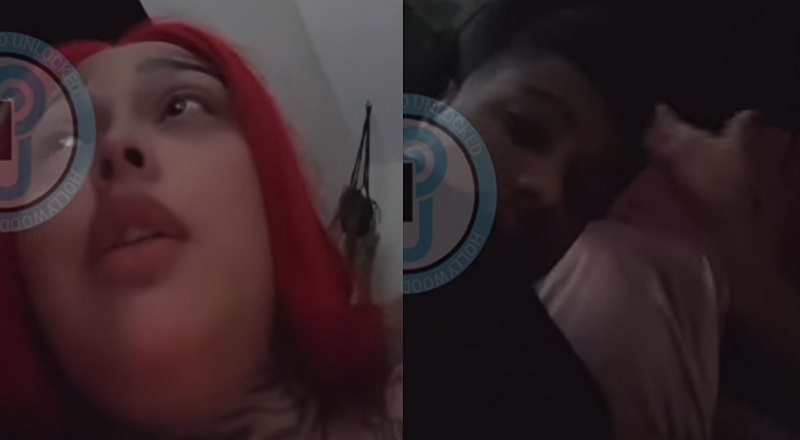 Jaidyn Alexis posts video of herself laying in bed with Blueface

Jaidyn Alexis is actually Blueface’s baby mama. In the middle of all of the drama Blueface has with Chrisean Rock, a lot of it stems from Jaidyn. After all, Jaidyn and Blueface share a child. Meanwhile, Chrisean Rock has made it clear she wants nothing more than to be with Blueface. Well, at least that was the case until this past weekend.

Jaidyn Alexis posts video of herself laying in bed with Blueface