Home » Hip Hop News » Jail photo of 42 Dugg surfaces, after being arrested for not turning himself in, for six-month sentence, in 2019 gun case 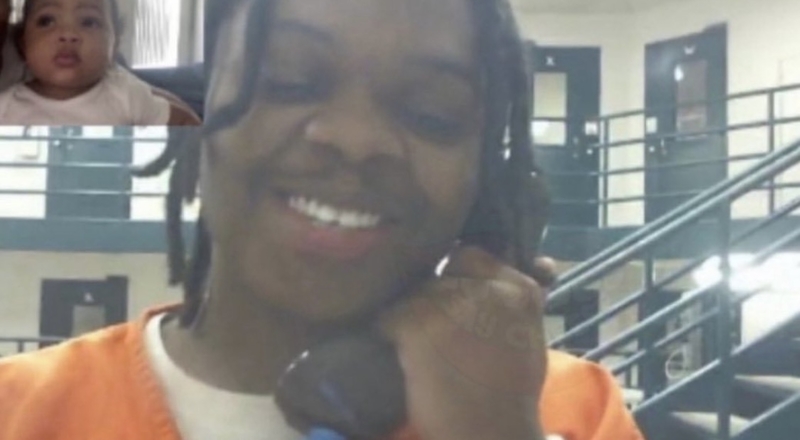 Earlier this month, 42 Dugg was arrested after landing in his hometown of Detroit, from Memphis. This was due to failing to turn himself in to a West Virginia prison in April, after his probation was revoked for a November 2019 gun case, where Dugg was at a gun range, and that violated his carjacking and felony gun convictions, from 10 years ago.

Dugg’s attorney ended up claiming that the rapper didn’t turn himself in, due to believing that the case was still pending. He was also viewed as a flight risk, by prosecutors. However, his attorney added that Dugg didn’t flee the sentencing.

A photo has now surfaced of Dugg, in this West Virginia prison. He was seen all smiles, while in his orange prison jumpsuit. Dugg was also on the phone and speaking to his son.

As of now, it’s unclear how long Dugg will serve his sentence for. Due to him not turning himself in for the initial 6-month sentence, he could have to do longer time.

Continue Reading
You may also like...
Related Topics:42 dugg, featured