Home » Hip Hop News » Jalen Rose’s sister goes off on him, after selling their mother’s home that she’s been living in, a year after the mother passed away [VIDEO] 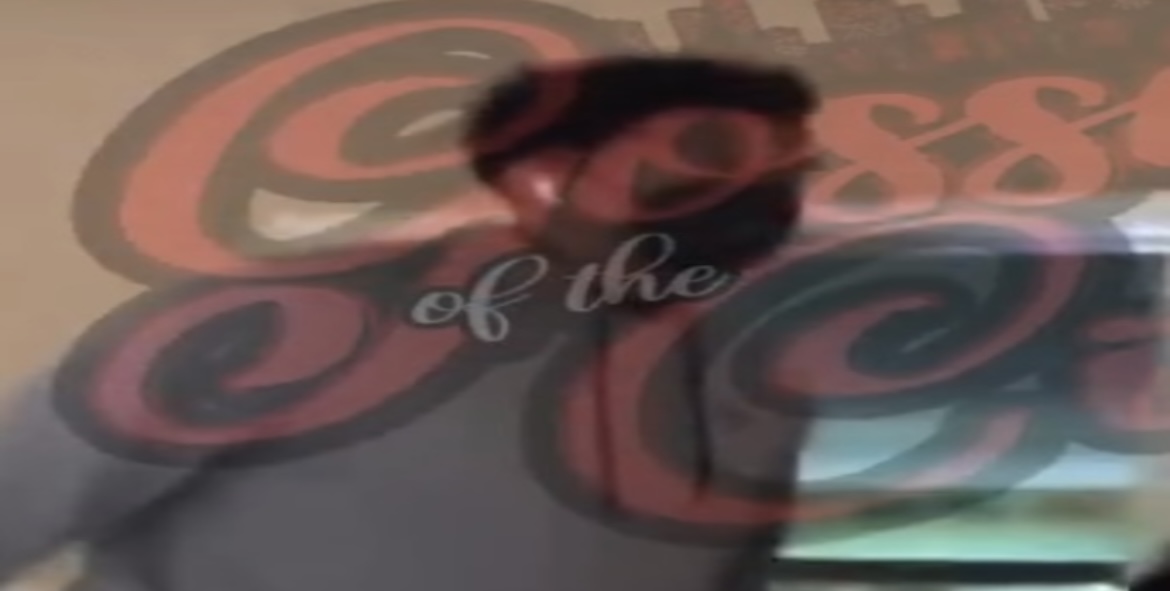 For over 15 years now, Jalen Rose has become one of the best NBA analysts, on ESPN. Fans applaud the way he breaks down players and games, including in the NBA Finals. Rose is also a co-host on “Jalen & Jacoby,” on ESPN.

Jalen has seen all of this media success, after he played 13 years in the NBA. He was drafted by the Denver Nuggets in 1994, with the 13th overall pick. He also played for the Indiana Pacers, Chicago Bulls, Toronto Raptors, and Phoenix Suns. Ross played in the NBA Finals with the Pacers, and also won the Most Improved Player award, in 2000.

Now, Rose is going viral, after his sister put him on blast. She posted a video online, of the two in the house that their mother used to live in. She revealed that the mother died a year ago, a she’s been living in that home since then. Rose ended up putting it on the market though, which has since caused his sister to have to move somewhere else.

In this video, Rose’s sister is also telling him repeatedly, to not go into their mother’s room. She also called out the NBA analyst for not having to say about this situation, as she kept recording him, and ranting.

Check out a closer look at Jalen Rose’s sister calling him out, below.

A post shared by GOSSIP OF THE CITY (@gossipofthecitytea)

More in Hip Hop News
Mike Hill, Cynthia Bailey’s husband, is seen on video with a woman dancing on him [VIDEO]
Kim Kardashian is being accused of calling Whitney Houston an “old crackhead” in phone call with Ray J, from years ago