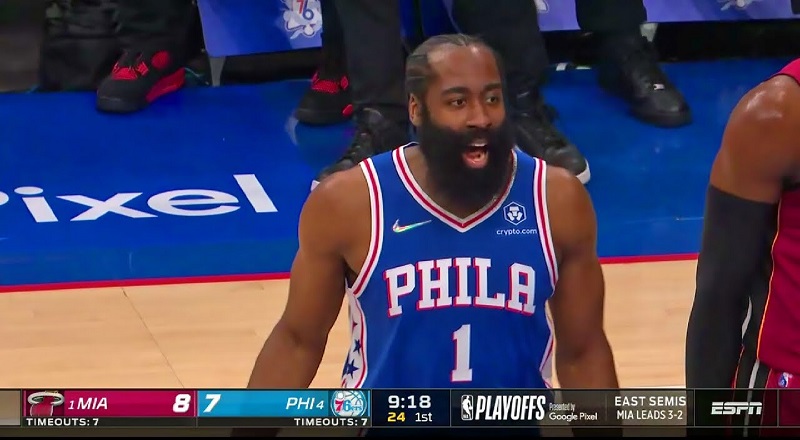 James Harden gave the Houston Rockets nine years. In those years, Harden gave the Rockets the best years they had, outside of their 1994 and 1995 championships. While Harden was their franchise player, the Rockets won their most regular season games ever, at 65.

James Harden had the misfortune of becoming a superstar when the Golden State Warriors were taking over. In the playoffs in 2015, 2016, 2018, and 2019, Harden’s Rockets lost to the Warriors. As a result, James Harden never made his return to the NBA Finals.

James Harden essentially forced the Rockets into a rebuild, when he was traded. Initially, James Harden wanted a trade to the Philadelphia 76ers. Instead, Harden was traded to the Brooklyn Nets. Reunited with Kevin Durant and playing alongside KD and Kyrie Irving, James Harden made the Nets instant title contenders. When they played together, they had the best record of all time. Unfortunately, they were rarely healthy, and James Harden wound up with the Sixers.

James Harden has been the source of much free agency discussion. Harden put the speculation to rest, according to reports. It is being said that Harden will take a $15 million pay cut to give the Sixers space to sign more free agents. In addition, Harden will be using the offseason to focus on his health and conditioning.