Home » Hip Hop News » Jamichael Jones was ex-boyfriend of woman that Trouble was visiting; Reportedly ended up punching woman, and shot Trouble, in the altercation during apartment invasion 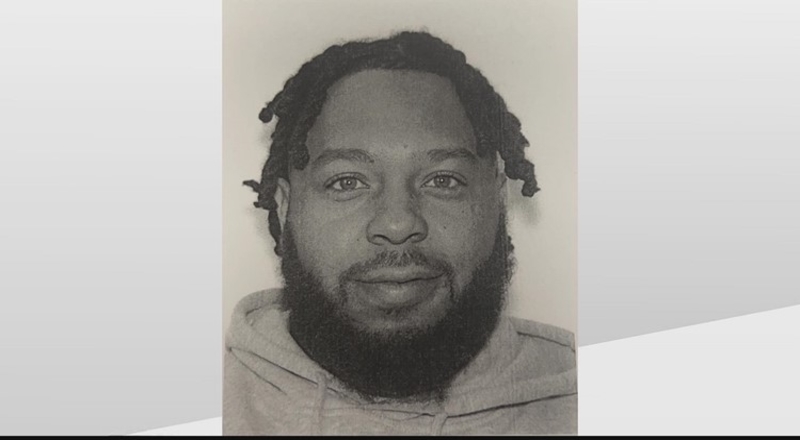 Earlier this morning, 33-year-old Jamichael Jones finally turned himself in, for the shooting death of popular Atlanta rapper, Trouble. That initially occurred in the early hours of June 5, at an apartment complex in Conyers, GA. Jones decided to turn himself in, after himself, his mother, and police set up a spot to meet at, peacefully.

Now, more details are surfacing, about the altercation that night, that took Trouble’s life. It was previously reported that Trouble was seeing a female friend, at the Lake St. James apartments. The woman Trouble was seeing also knew Jones, but not Trouble.

According to Tori Cooper of CBS 46, Jones forcibly broke into the apartment that this woman was in with Trouble. The woman has been identified as Jones’ ex-girlfriend. A week ago, she broke up with Jones after three years, due to him not helping with bills, or looking for a job. At that time, Jones punched her.

On the night of the Trouble shooting, Jones forcibly broke into the woman’s apartment. The woman was sleeping, as she was punched in the face, and fought Trouble. That resulted in shooting Trouble once, in the chest, and soon left the apartment.

Jones’ preliminary court hearing will take place on June 15. Among the charges he’s being hit with, are felony murder, aggravated assault, battery and home invasion.

Continue Reading
You may also like...
Related Topics:featured, trouble