Home » Hip Hop News » Trouble was allegedly visiting a female friend, at apartment complex he was shot and killed at; Trouble’s killer was reportedly involved in domestic situation with this woman 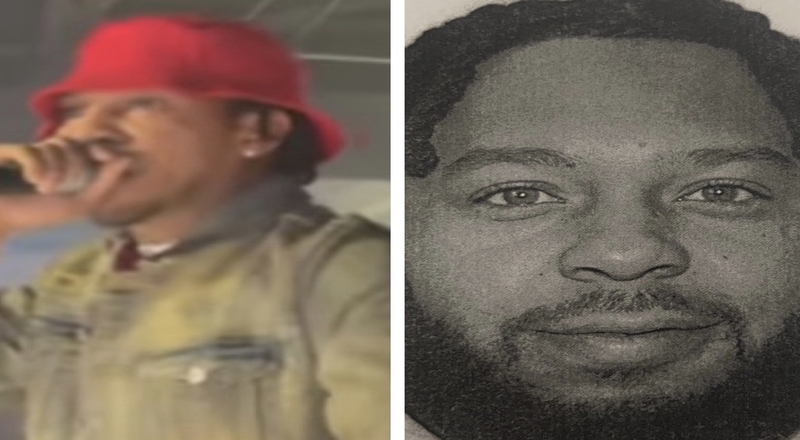 Trouble allegedly visited woman that his killer had domestic altercation with

In the early hours of Sunday morning, popular Atlanta rapper Trouble, was shot and killed. This incident occurred at the Lake St. James apartment complex, in Conyers, GA, at 50 St. James Dr, around 3:20am. This was confirmed by Rockdale County Sheriff’s Department, to CBS 46.

Trouble went on to be found lying on the ground, from a gunshot wound. He ended up passing away, at a local hospital.

A warrant has since been filed for 33-year-old Jamichael Jones, who is an Atlanta native. As of now, Jones still isn’t in custody.

Investigators in this case are also now saying that Trouble was reportedly visiting a woman, at that apartment complex, according to WSB-TV 2. Trouble supposedly didn’t know Jones, but Jones had already been in a “domestic situation,” with the woman that Trouble was visiting.

Trouble had been known in the Atlanta hip-hop scene, for over a decade. He collaborated with names such as Drake, Jeezy, City Girls, Quavo, The Weeknd, and more. Trouble’s last album came back in April 2020, with “Thug Luv.” That project saw Trouble work with Quavo, Boosie, Jeezy, Jacques, and more.

Trouble allegedly visited woman that his killer had domestic altercation with

More in Hip Hop News
Jack Harlow works at Atlanta KFC drive-thru, to promote his upcoming “Jack Harlow Meal” [VIDEO]
Sanya gets dragged on Twitter for being Drew’s friend and turning on her #RHOA