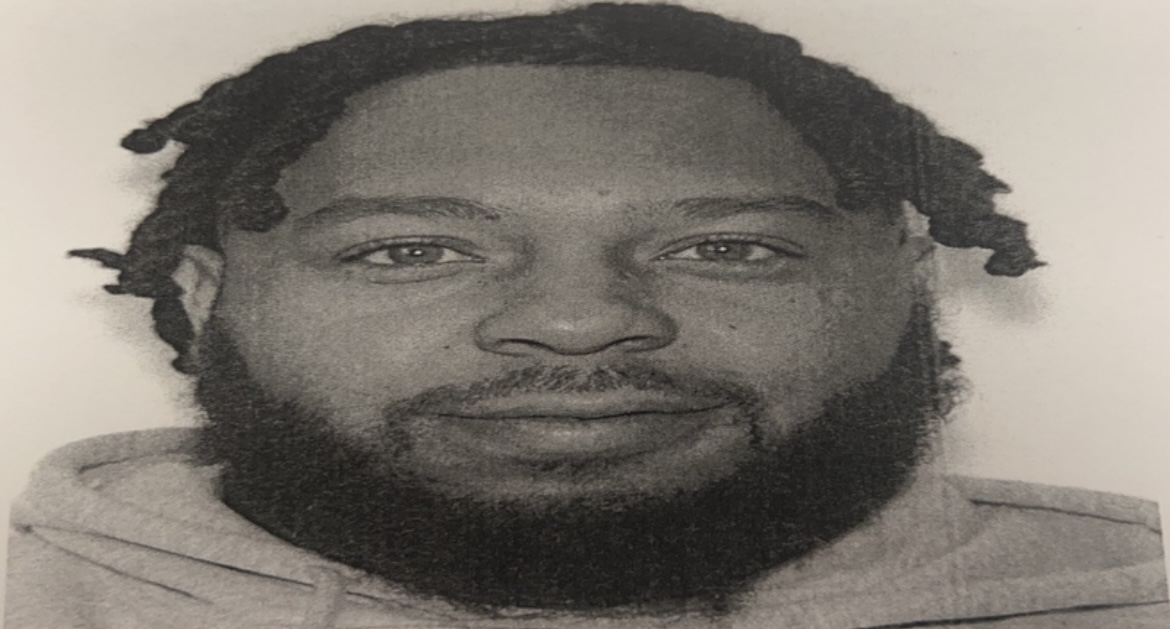 On Sunday morning, Atlanta was hit was shocking news, as rapper Trouble was shot and killed. He was only 34. Trouble was known for collaborating with Migos, 2 Chainz, Jeezy, Drake, and more.

It was revealed that Trouble was shot, outside the Lake St. James apartment complex in Conyers, GA, according to Rockdale County Sheriff’s Department officials, to CBS46 News. The shooting reportedly occurred around 3:20am. Police at the scene found Trouble on the ground, suffering from a gunshot wound.

Now, a suspect has been revealed, in Trouble’s death. According to CBS 46, the Rockdale County Sheriff’s Department has issued arrest warrants for 33-year-old Atlanta man Jamichael Jones. This comes hours after the initial announcement of Trouble’s death. As of now, Jones hasn’t been put in custody. Other suspects have yet to be listed in any warrants.

Many fans on social media have since been mourning the loss of trouble. Rappers such as T.I., Gucci Mane, and more, also shower love to the late rapper. One of those who confirmed Trouble’s death, was his ex-girlfriend, Alexis Skyy. The two had briefly dated in 2020. Skyy was known for appearing on “Love and Hip-Hop.”