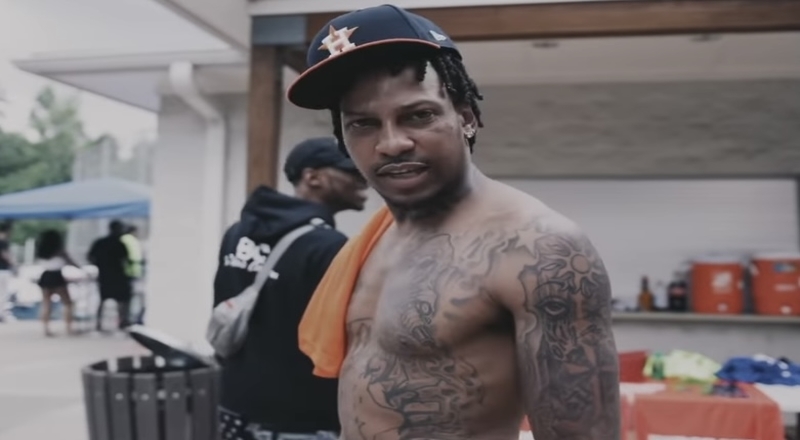 Atlanta rapper Trouble passes away at 34

Since 2016, Trouble has been one of the hottest artists out of Atlanta. At that time, he appeared on YFN Lucci’s “Key To The Streets” single with Migos, and things really started to take off.

Unfortunately though, news has been surfacing that Trouble passed away, today. He was only 34-years-old. It’s still unclear how he passed. Trouble’s ex-girlfriend, Alexis Skyy, took to Twitter to say he didn’t “deserve this,” as it’s being reported that he was shot and killed in his car, in Atlanta.

“Rip @TroubleDTE I’m so sorry this happen to you Skoob you didn’t deserve this I’m praying for your kids and family.”

Trouble is the second high-profile rapper from Atlanta to pass away, over the past month. YSL’s Lil Keed passed a month ago, after suffering from kidney and liver failure.

Twitter has since been mourning the loss of Trouble, heavily. Many recognized how great he was as a rapper, especially in the Atlanta area. Check out Twitter reactions to Trouble’s passing, below.

Atlanta rapper Trouble passes away at 34

More in Hip Hop News
Trouble, the popular Atlanta rapper, gets shot and killed at age 34
Metro Boomin’s mother reportedly killed by boyfriend, who also killed himself after