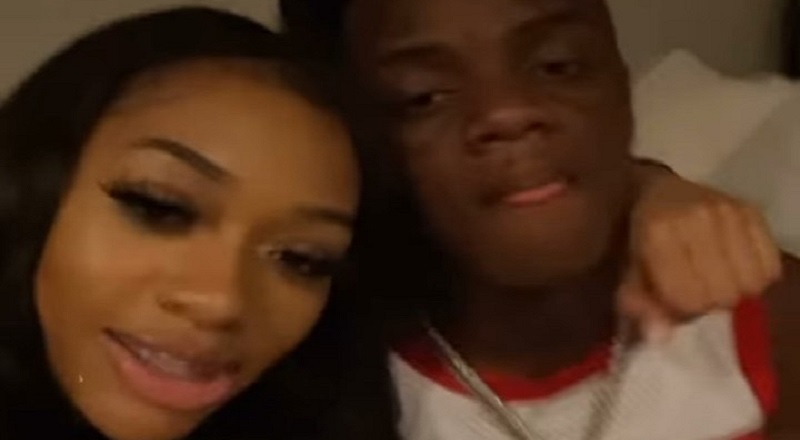 More in Hip Hop News
Twitter celebrates, as Nicki Minaj shares trailer, for her upcoming docuseries [VIDEO]
Beyoncé thanks fans for supporting new “Renaissance” album, and not listening to leaked songs, ahead of its release