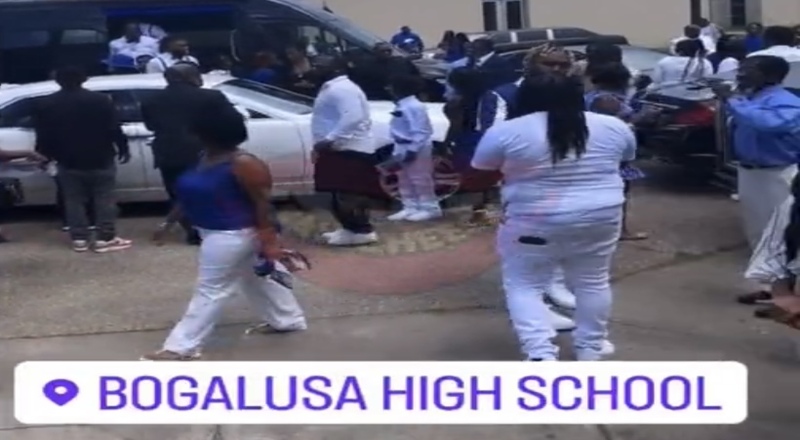 In late July, buzzing Louisiana rapper JayDaYoungan was unfortunately shot and killed, in his hometown of Bogalusa. At the time, he and his father were both shot, at their home. JayDaYoungan’s father survived, but Jay passed away at a local hospital. JayDaYoungan’s grandfather went on to say that five men ambushed Jay and his father with guns, as the two also attempted to fire shots back.

On August 7, JayDaYoungan’s funeral was finally held, in Bogalusa. This was at his former high school, which was Bogalusa High School. Mayor Wendy O’Quin-Perrette also went on to release a statement, on Facebook, about Jay’s death.

“As a lifelong resident of Bogalusa, I share with you a love for the traditions, history, and hometown flavour of our city. The city of Bogalusa and our people mean everything to me. The violence that has affected Bogalusa’s citizens is alarming. As your mayor for the last eight years, I have, alongside so many of you, wrangled the damage of floods, hurricanes, COVID, and other unavoidable catastrophes.”

“But the violence we have recently witnessed is entirely avoidable, and as the leader of our city it is my sworn duty to do everything within my power to keep the people of Bogalusa safe. The pain that has been caused by the loss of JayDaYoungan and the injury of Kenyatta Scott Sr. is indescribable to the family and friends of these victims, and to our community as well.”

Check out JayDaYoungan’s funeral at Bogalusa High School, below.