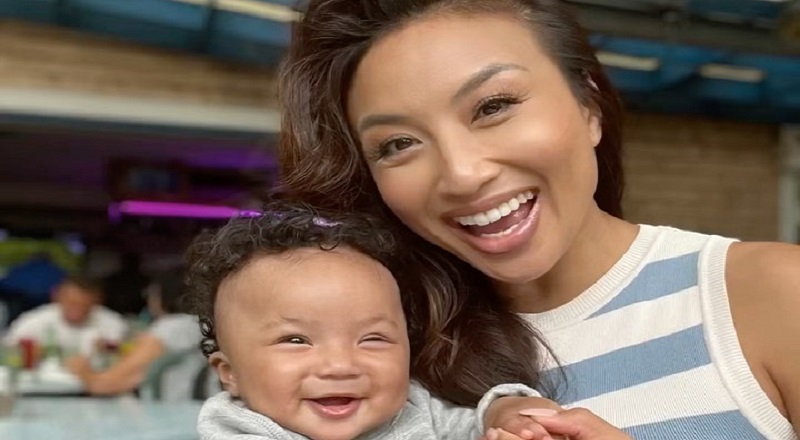 Jeannie Mai rose to fame in 2013, when “The Real” premiered. The daytime talk show format was nothing new. However, “The Real” was the first to embrace the hip hop culture. Of all the cast members, Jeannie Mai was the lowest profile host.

Jeannie Mai eventually became the most recognized host of “The Real.” In 2016, “The Real” went through its first bout of drama, when Tamar Braxton left the show. It is still unclear what happened, it is clear that Tamar Braxton is done with her former co-hosts.