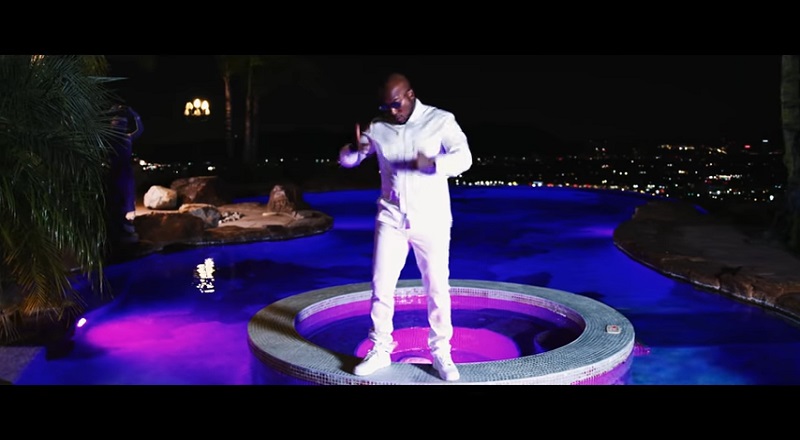 It’s not always a glamorous lifestyle when sharing a child with a rap star like Young Jeezy. There are new reports that Mahlet or “Mahi,” the mother of his six year old daughter, Amra Nor, filed a motion for contempt against the newly engaged rapper. Jeezy allegedly left her stranded without $30,000 that the court ordered he give her towards a new car.

Mahi says she had been driving rentals, the last few months, as she totaled her last vehicle. But, now that she is prepared to purchase a new vehicle, the rapper is gone. He is back in Los Angeles to quarantine with Jeanine Mai, his new fiancée. Jeezy left his ex furious, as the money was part of their child support deal that was made in March, of this year.

Jeezy’s lawyer initially said that the rapper’s finances were affected by COVID-19 and that they did not want to “blindly” send the money. After three weeks of back and forth, Mahi was finally issued the money from the “Put On” rapper.

In 2016, Mahi and Jeezy were rumored to be engaged. Back then, he gifted her a new Range Rover, with customized headrests. A reason for their separation was never shared with the public.

No facts if that is the vehicle that she totaled, but at least she can now provide solid transportation for she and their baby girl during this time.