Home » Hip Hop News » Jesse Williams is leaving “Grey’s Anatomy,” after over a decade on the show, and his final episode will air on May 20 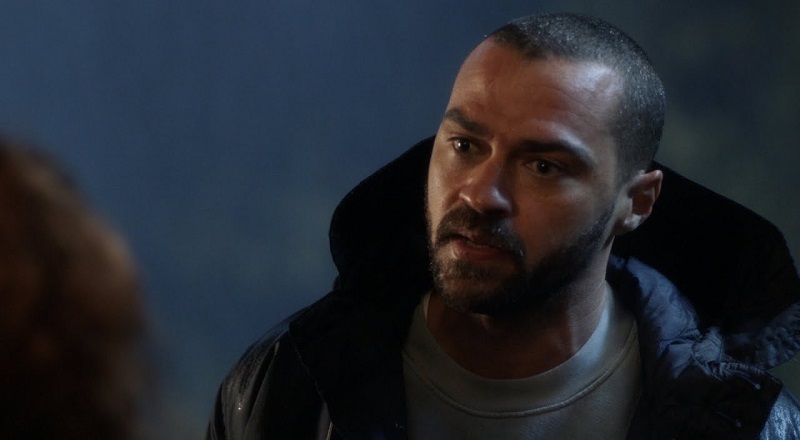 Though Jesse Williams has been on “Grey’s Anatomy,” for well over a decade, the hip hop world didn’t get to know him, until the 2016 BET Awards. The speech he gave, about police brutality, was very memorable. Later, Jesse Williams would take part in the “Power” series finale.

This attention led to people tuning into “Grey’s Anatomy” just to watch Jesse Williams. Many people have gotten caught up in the life of Dr. Jackson Avery. Recent episodes have seen Williams’ character go through major developments, making it the perfect time to say goodbye.

Last night, Jesse Williams announced he was leaving “Grey’s Anatomy,” after twelve years on the show. In a statement, obtained by PEOPLE, Williams thanked Shonda Rhimes, Ellen Pompeo, Krista Vernoff, and Debbie Allen. Williams says he is proud of the content he created, and thankful for all that he’s learned as an actor, and as a director.