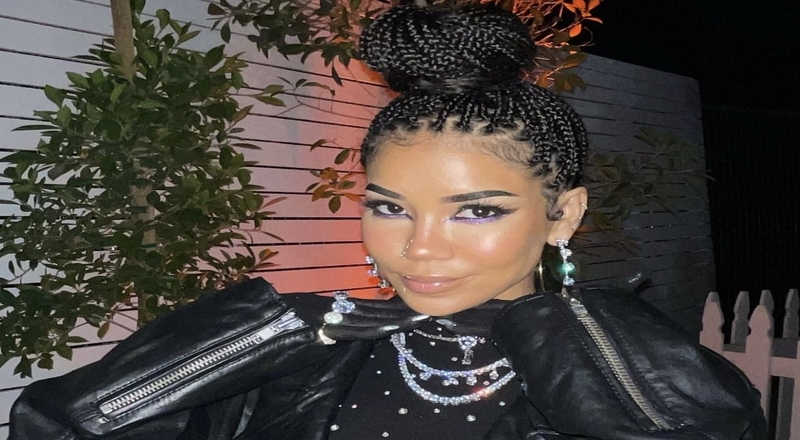 Jhené Aiko has been trending, for various huge reasons, in 2022. In February Jhené performed “America The Beautiful,” at the Super Bowl. This was in Inglewood, CA, as Jhené is a Los Angeles native. Last month, Jhené was also named a Mental Health Is Wealth Ambassador, by the City of Los Angeles and Didi Hirsch Mental Health Services.

Now, Jhené is back at it again, as she announced on Saturday night, dates for her summer 2022 concerts. On June 12, Jhené will be performing in Chicago, at the Hyde Park Summer Fest. Seven dates will be included, as Jhené will conclude these summer concerts on September 4, at the Day N Vegas festival. International dates include Toronto and London.

Fans also hope that Jhené drops off new music, soon. Her last record released was the Christmas song “Wrap Me Up,” in December, Jhené’s last album was in March 2020, with “Chilombo.” That saw a number two debut in the US, as the deluxe edition went on to be released, that July.

Check out the dates and cities for Jhené Aiko’s upcoming concerts, below.