Home » Hip Hop News » Jon B gets dragged by TikToker, who said his performance was bad, and accused him of substance abuse 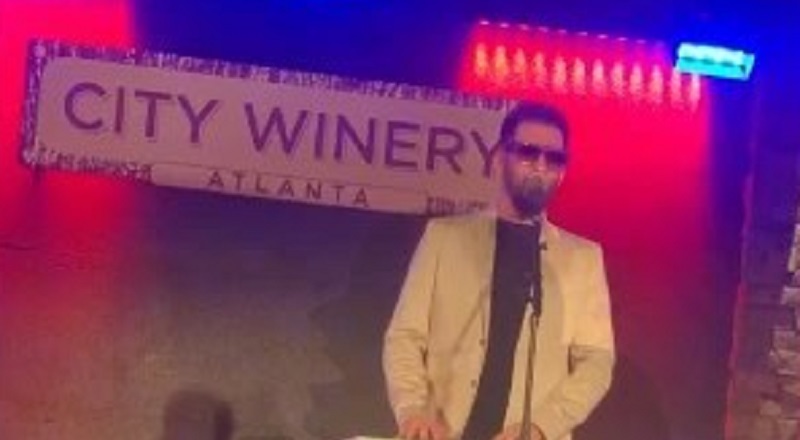 Jon B gets dragged by random TikToker after performance

Jon B rose to prominence, during the 1990s. At the time, Jon B was one of the first of his kind. Despite being a white man, Jon B was an R&B/soul artist. Under the tutelage of Babyface, Jon B ended up having a successful run. For four years, Jon B was a go to for a quick hit.

Jon B definitely laid the groundwork for the artists like Robin Thicke and Justin Bieber. While they don’t necessarily have the same styles, Jon B did it first. However, after 2001, Jon B faded from the public eye. In 2016, Jon B was featured here on HHV, and then TV One did an episode of “Unsung” on him.

Jon B may be out of the public eye, but he has been successful on the road. For years, Jon B has stayed booked, doing shows around the nation. As a result, Jon B’s performances are often shared by fans across various social media platforms. During a recent show, Jon B was being recorded by a TikTok star. The TikTok star said Jon B sounded terribly and said he might be abusing drugs. However, listening to Jon B’s video, he sounds perfectly fine.

Jon B gets dragged by random TikToker after performance