Home » Hip Hop News » Jordan B gets dragged on Twitter after JayDaYoungan’s death, for allegedly wishing death on his child previously 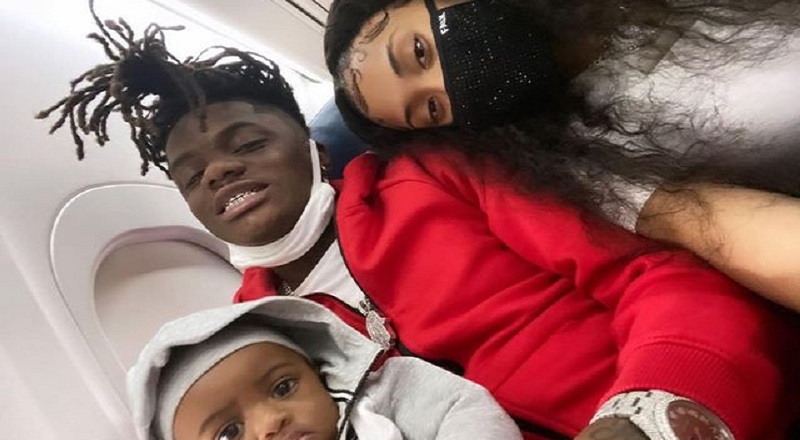 Jordan B is the baby mama of JayDaYoungan. The two got together in 2017, just before his career truly began taking off. With this in mind, Jordan B and JayDaYoungan grew up together. A young couple, Jordan B now has to deal with essentially being a widow.

Jordan B immediately took to social media. In her posts, she vented her heartbreak over losing JayDaYoungan. Not only were Jordan B and JayDaYoungan a couple, but they also shared a child together. In addition, JayDaYoungan had a child that he lost, according to what fans are saying on Twitter. Also, these fans are saying Jordan B made some cruel comments about JayDaYoungan’s child, before his death. As a result, Jordan B is getting backlash on Twitter. Whatever the case, people need to keep in mind that Jordan B is young, and people say things out of anger. Given what took place, last night, people need to come together, instead of tearing each other apart.

Continue Reading
You may also like...
Related Topics:featured, jaydayoungan, jordan b

More in Hip Hop News
Meek Mill is planning to release new music in August, along with 10 new mixtapes independently, starting in September
Kelis is upset her song, “Get Along With You,” was sampled by Beyonce for “Energy” without her knowledge or permission