Home » Hip Hop News » Julia Fox says she didn’t think she and Kanye West were exclusive, and only saw each other for a total of 15 days 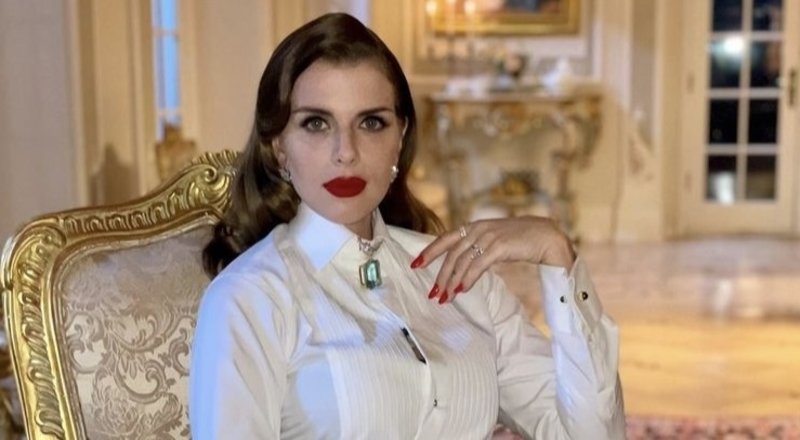 Actress Julia Fox has had social media, buzzing, ever since New Year’s Day. This was due to her being spotted out at dinner in Miami, with Kanye West. The two had been eating at Carbone, a very popular restaurant, in the city. Last month though, Ye and Julia ended up breaking up, but supposedly still remained friends and collaborators.

In a new interview with The New York Times, Julia spoke on the relationship with Kanye, as she explained that she didn’t actually see the two as being exclusive. The “Uncut Gems” actress also revealed that the two actually only saw each other for a total of 15 days, in the span of that “relationship.” Julia was also supposedly who initiated the breakup.

“I tried my best to make it work,” Fox said. “I already had a jam-packed life. How do I fit this really big personality into this already full life? It just wasn’t sustainable. I lost like 15 pounds in that month.”

Julia also denied announcing that she and Kanye were boyfriend and girlfriend publicly, despite her doing so, on her “Call Her Daddy” podcast interview. She did feel that she had that role, though.

At the same time, Kanye had been publicly fighting to try to get his estranged wife, Kim Kardashian, back. He even sent Kim a truck filled with roses, on Valentine’s Day, which must’ve been a weird situation for Kim. On Wednesday though, a judge ruled that Kim and Kanye were both officially legally single, in their ongoing divorce. Kim is still dating Pete Davidson.