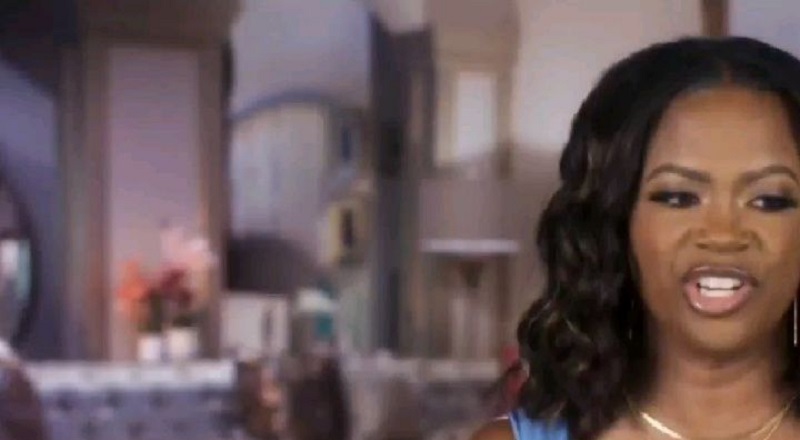 Kandi wants Todd to stay single if something happens to her

Kandi Burruss is the longest running member on “The Real Housewives of Atlanta” cast. While Kandi is not an original cast member, she has had the longest run. Since joining the show, in 2009, Kandi has continued to appear on the show. In addition, she has starred in several RHOA spin off shows.

Kandi Burruss was a fan favorite, on “The Real Housewives of Atlanta,” in her early years. As the years went by, Kandi lost a lot of support. At one point, fans were saying Kandi was the new bone collector, after she tried to warn Porsha Williams about Dennis McKinley, her then boyfriend.

Kandi Burruss seems to catch flack for everything that she says. During “The Real Housewives of Atlanta” season finale, she spoke on her potential demise. With that being said, Kandi said she would prefer for Todd to not get married again, if she happened to pass away before him. However, Kandi also said that she would not mind him dating. As a result, people on Twitter dragged Kandi, and called her selfish. In turn, Kandi spoke out and said she would not remarry if Todd passed away.

Kandi wants Todd to stay single if something happens to her