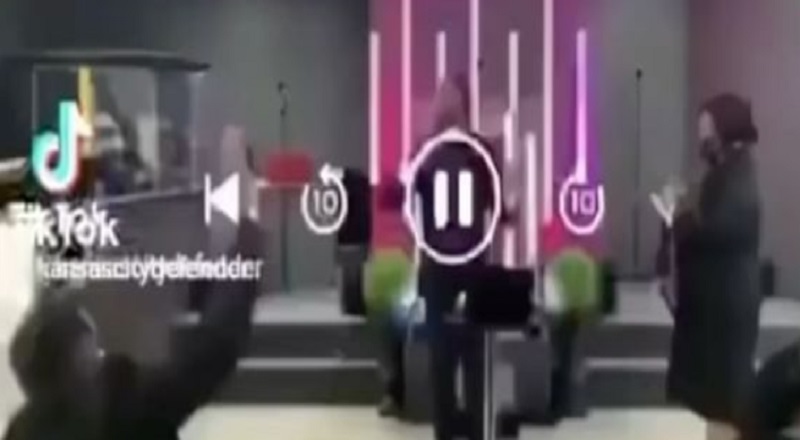 Kansas City pastor insults congregation for not buying him a watch

This current culture is proving that few places are sacred. It is sad to say, but even some churches have become breeding grounds for nonsense. While not everyone believes in church or religion, it should always be respected. The people who partake in church and religion should always respect it.

Sadly, there is a trend of church disrespect that is running rampant on the internet. First, there was the “Cussin Pastor.” Second, Pastor Wilson and his inappropriate videos dominated Twitter during the fall of 2019. Earlier this summer, there was the pastor who was robbed during his sermon. After that, the pastor was revealed to be living and flaunting a millionaire lifestyle.

Now, there is a pastor in Kansas City who used his pulpit to go after the members of his church. In the clip of his sermon, the preacher was preaching about not honoring God. Somehow, the preacher pivots to the members of the church not honoring him. The pastor goes onto hurl all kinds of mean comments towards the people in the crowd. Among other things, the preacher called his members “broke, busted, and disgusted” for not purchasing a watch that he requested. After that, he called their money “McDonalds money,” among other things.

Kansas City pastor insults congregation for not buying him a watch

More in Hip Hop News
Fan claims that Kanye West got angry at store employees selling Yeezy Gap items, for having items on hangers, and wanted them sold out of trash bags instead
Timbaland and Swizz Beatz sue Triller for $28 million, after Triller allegedly stopped paying, for their purchase of Verzuz