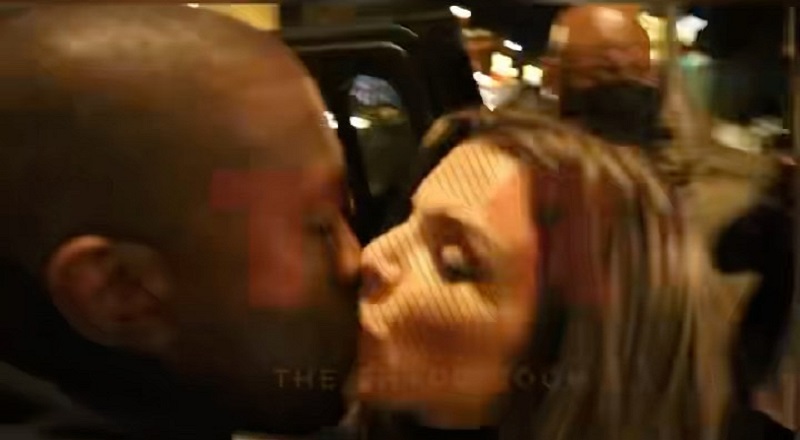 Ten years ago, Kanye West and Kim Kardashian were hinting at being in a relationship. During spring 2012, Kanye confirmed they were together, on DJ Khaled’s “Cold.” When the summer hit, the video came out, and Kim made a cameo.

Kanye West would go onto have a child with Kim Kardashian. From there, the couple got married, and they would welcome three additional children. During Kanye’s 2020 presidential run, he revealed intimate details about their marriage, and Kim filed for divorce.

Kim Kardashian has since moved on and is now dating comedian, Pete Davidson. Despite this, Kanye West has said he is going to win his wife back. While continuing to say this, Kanye has been spotted going on dates with various women, even sharing hotels with them. He recently has been dating the actress, Julia Fox.

When asked about dating Kanye West, Julia Fox has said she enjoys being with him. Kim Kardashian is also reported to approve of the relationship. This afternoon, a video surfaced of Kanye with Julia Fox, where the two shared a kiss. It looks like this relationship may take a serious turn.