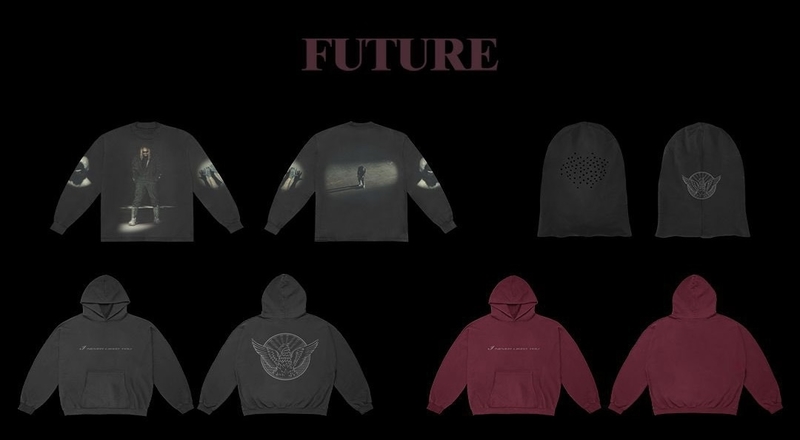 Last week, Future released his ninth studio album, “I Never Liked You.” This earned a lot of anticipation, as Future is still one of the hottest rappers in the industry. This is also Future’s first album since May 2020’s “High Off Life.”

Merchandise has also been launched, in celebration of I Never Liked You. These include hoodies, sweatshirts, hats, socks, and even the eye covering that Future wore on the album cover. This merch was all designed by Kanye West, as the store says “Designed by Donda.” The items can be purchased at INeverLikedYou.Shop.

Continue Reading
You may also like...
Related Topics:featured, future, I Never Liked You, kanye west