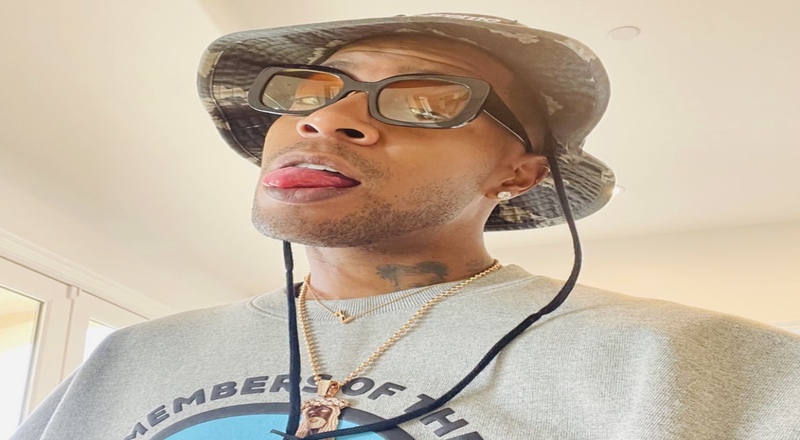 In less than a week, Rolling Loud’s Miami festival will be held at Hard Rock Stadium. These will take place from July 22-24, as RL Miami is regarded as one of the biggest hip-hop festivals in the US.

The Rolling Loud Miami lineup has now been updated, for its July 22 lineup. Kanye West has suddenly dropped out of the headlining spot, for that night. Instead, Kid Cudi has been added to that position. Cudi is still a huge fan-favorite, as Rolling Loud was able to quickly find another superstar to replace Ye. Kanye had previously dropped out of his Coachella headlining spot, in April, as well. Rolling Loud Co-Founder Tariq Cherif added that they attempted to convince Kanye to stay on the lineup, but he wasn’t “having it.”

“Due to circumstances outside of our control, Ye will no longer be performing at Rolling Loud Miami 2022. Please welcome @kidcudi!”

Despite Kanye dropping out of Rolling Loud, the festival still has plenty of more star-studded performances. The other headliners for June 23-24 include Future and Kendrick Lamar. Fans can also look forward to Lil Durk, Lil Uzi Vert, Lil Baby, Baby Keem, Gucci Mane, and DaBaby, and more.

Cudi is also expected to release his eighth studio album, “Entergalactic,” in September. He will be kicking off his “To The Moon” World Tour in August, as well. Cudi will be bringing Denzel Curry and 070 Shake, as guest performers.

Check out the full July 22-24 lineups for Rolling Loud Miami, below.

More in Hip Hop News
Yo Gotti speaks on man who threatened to kill himself and Birthday Bash concert attendees, in Memphis
Raz B blasts Omarion, says he made Lil Fizz apologize to O for the fans, and that Omarion burned all of his bridges in the industry [VIDEO]