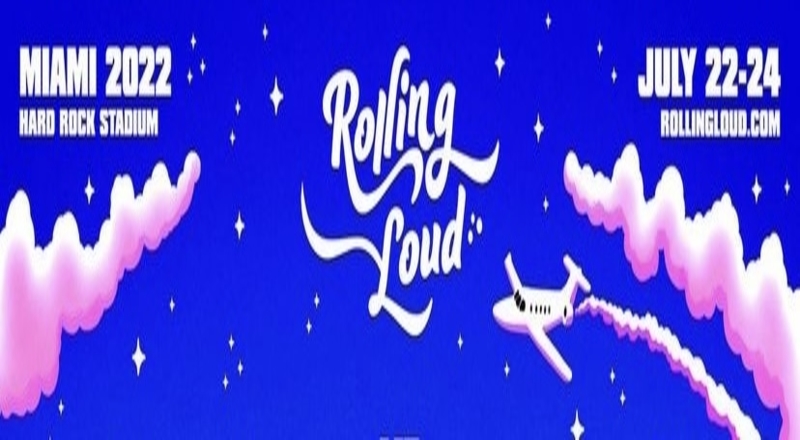 Rolling Loud is getting ready for their first festival of 2022, which will be taking place from July 22-24, in Miami. Now, the official lineups are here, and they are definitely epic. RL Miami usually takes place in May, but has been held in late July, since 2021. This festival will still be held at Hard Rock Stadium, which is home to the NFL’s Miami Dolphins.

Headliners for RL Miami 2022, are Kanye West, Future, and Kendrick Lamar. Ye will headline the July 22 show, Future will be at RL on July 23, and Kendrick will perform on July 24. Kanye also made a surprise appearance at RL in December, during the festival’s Los Angeles concert. Future was performing at the time, and soon decided to bring Ye out. Ye performed his classic hits, and even freestyled Future’s 2015 “F*ck Up Some Commas” single.

Tickets for RL Miami will be available, on March 7, at 12PM ET, at RollingLoud.com. These tickets are expected to sell out on that day as well, so fans should definitely prepare to sign in, early that morning.

Check out the full Rolling Loud Miami 2022 lineups, below.