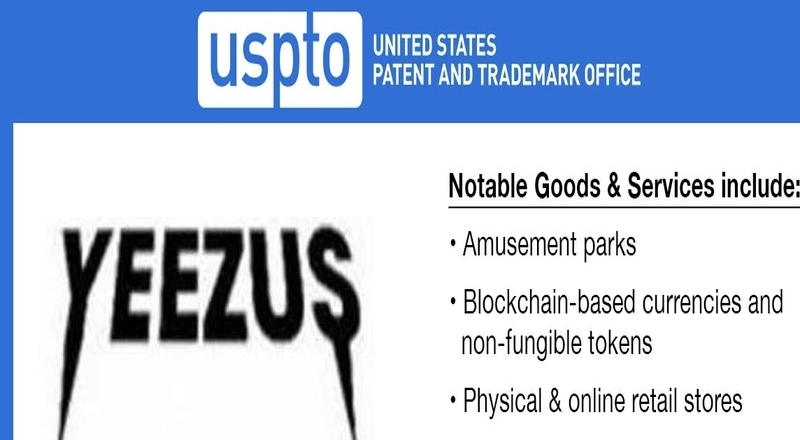 Kanye West has been making big moves lately, with his Donda Sports Brand. He has signed athletes such as Aaron Donald of the Los Angeles Rams, and Jaylen Brown of the Boston Celtics. Kanye originally made NFL free agent Wide Receiver Antonio Brown, the president of Donda Sports, back in February.

It’s unknown if Kanye actually wants to open an amusement park soon, but he definitely has a lot of ideas, in mind. That endeavor is definitely something that would be popular, with his fans. These could possibly be placed in Los Angeles, or in Kanye’s hometown of Chicago.

Last week, Kanye also finally made his “True Love” single, featuring XXXTentacion, available on streaming platforms. This originally appeared on Kanye’s “Donda 2” album in February, as it was only available to be streamed on Stem Player. Donda 2 was Kanye’s second album in less than a year, as he also released the first Donda album, last August.

More in Hip Hop News
Judge calls out people in courtroom who laughed, when Young Thug asked to use restroom, before his bond request was denied [VIDEO]
Dr. Umar Johnson confirms he was at the mall talking to a white woman, but he denies getting her phone number