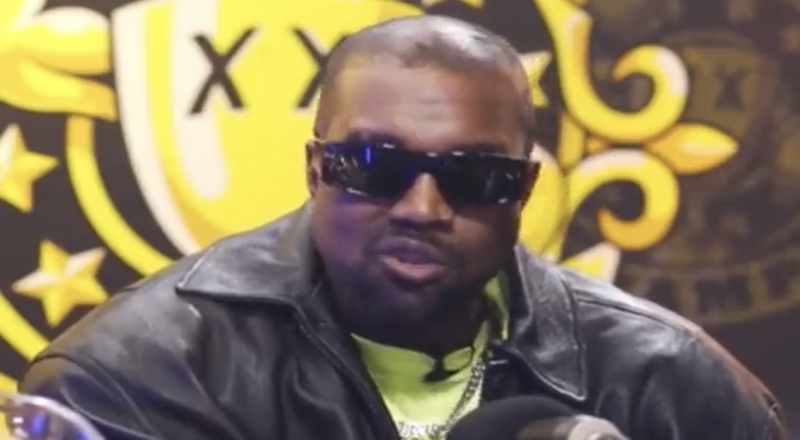 Kanye West has been very quiet on social media lately, ever since his 24-hour Instagram suspension, last month. That went down after he bashed Kim Kardashian, Pete Davidson, Trevor Noah, and D.L. Hughley. Ye was also set to headline Coachella this month, but it looks like that is no longer happening.

According to TMZ, Kanye has reportedly pulled out of this scheduled 2022 Coachella performance. It’s still unclear why Ye made this decision. There have been recent reports claiming that he has been “going away” to seek help, after his latest Instagram behavior. This was reportedly revealed to Kim Kardashian, in a private conversation. Those IG rants even resulted in Ye’s Grammy performance being canceled.

Travis Scott was also set to perform with Kanye, but now, that is out of the schedule as well. Other headliners at Coachella include Billie Eilish and Harry Styles. Notable rappers and R&B stars set to hit the stage in Indio, CA, are also Lil Baby, Big Sean, Doja Cat, Megan Thee Stallion, 21 Savage, Baby Keem, Giveon, Ari Lennon, and more. Coachella is taking place on the weekends of April 17 and 22 and April 17 and 24.

More in Hip Hop News
Cardi B’s “Invasion Of Privacy” becomes first album by a female rapper to spend four consecutive years on Billboard 200
SZA says she had on crutches at the Grammys, because she fell out of bed, the day before