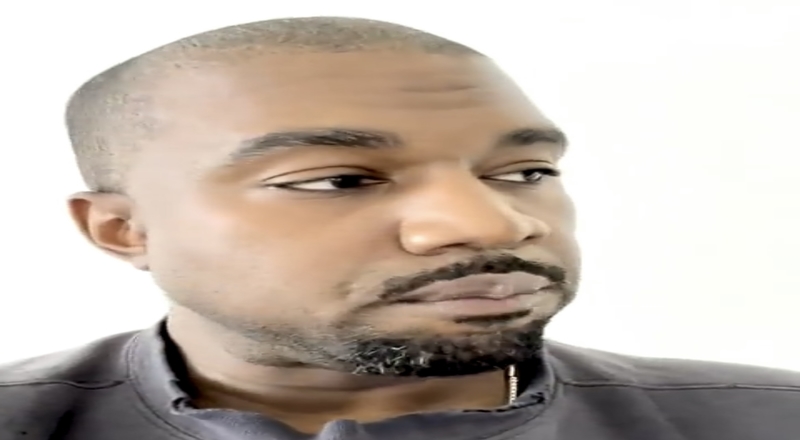 Kanye West is going to “get help” after latest Instagram rants

Over the course of February and the middle of March, Kanye West had no filter, on Instagram. He bashed Kim Kardashian, her boyfriend Pete Davidson, Trevor Noah, as well as D.L. Hughley and trying to find where he lives, in Calabasas. Kanye even had an animated visual of Pete being buried and his head decapitated, in the music video for his “Eazy” single. All of this resulted in Ye being banned rom IG for 24 hours, and he hasn’t been active on the app, since then.

Now, it appears that Kanye is finally seeking professional help. According to Page Six, Ye has told Kim that he is “going away to get help.” He also agreed to stop attacking Kim and Pete, on his IG account.

“For the sake of the kids, Kanye has told Kim he’s not making any public appearances or inflammatory social media statements, and he will go away somewhere to get better,” said a source close to Page Six.

It is also unspecific as to what kind of place Kanye will go to, such as a treatment facility. He is also focused on coparenting with Kim. Last weekend, the two were spotted at their son Saint’s soccer game, as both appeared to be happy. Kanye was also  rumored to possibly perform at the Grammys this weekend, after it was originally scrapped last month due to his IG rants, but now, it looks like that definitely won’t happen.

Kanye West is going to “get help” after latest Instagram rants

More in Hip Hop News
Will Smith resigns from Academy of Motion Picture Arts and Sciences, after slapping Chris Rock, at Oscars
Woman gets dragged on Twitter for saying she wished she had more “baddie” friends who got attention from males